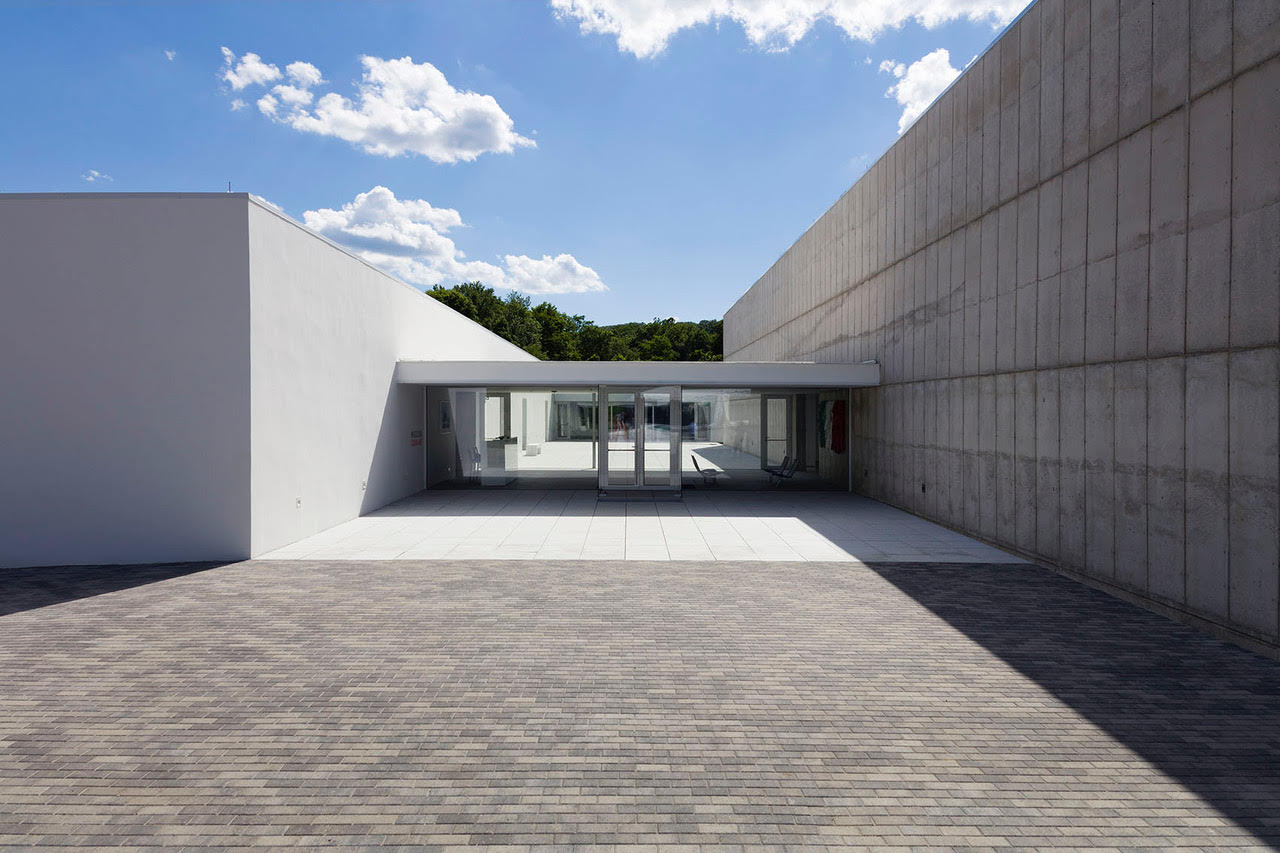 Margherita Stein: Rebel With a Cause

Magazzino’s inaugural exhibition is a tribute to Margherita Stein, founder of the historic Galleria Christian Stein and one of the pioneers of the Arte Povera movement. Margherita Stein: Rebel With a Cause will display a curated selection over four decades of the artists whose careers she fostered, including Giovanni Anselmo, Alighiero Boetti, Pier Paolo Calzolari, Luciano Fabro, Jannis Kounellis, Mario Merz, Marisa Merz, Giulio Paolini, Pino Pascali, Giuseppe Penone, Michelangelo Pistoletto, Gilberto Zorio as well as Marco Bagnoli, Domenico Bianchi and Remo Salvadori.

In 1966, with no prior experience, Margherita Stein opened the Christian Stein Gallery in Turin. In order to gain acceptance in the art world, she assumed the name of her husband “Christian Stein”. Thanks to Margherita’s passion for art and her exquisite aesthetic eye, she soon became one of the leading gallerists of her time.

Margherita was fascinated by the work of the artists of the Arte Povera movement whose work came at a defining moment as Italy was transitioning into an era of burgeoning industrialization, student rebellion and a decline of the "economic miracle" of the 1950’s. These young Italian artists opposed the commercialization of the art object and aimed to eradicate the boundaries between media as well as between nature and art; their mantra was “Art is Life”. In fact, Arte Povera may be considered the last avant-garde movement of the 20th century.

Whether you go or not, Arte Povera: Abridged Edition is said to be the definitive English‐language sourcebook on Merz, Pistoletto, Paolini and company, thanks to its rich selection of images and texts. With excellent images, it is both compendium and critique, with artists’ statements, a chronology and commentary. It contextualizes the works and is the most complete overview of this movement available.