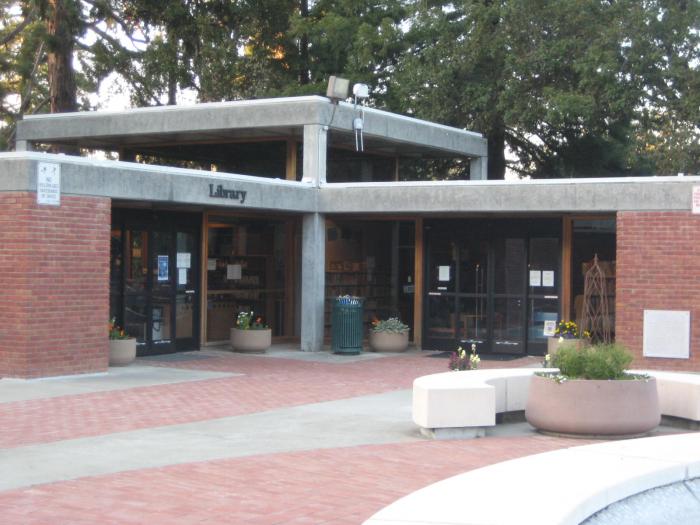 Abstracts From Life: Bay Area Figurative Past and Present

Artists have studied the human figure throughout the ages. One regional expression of this practice is Bay Area Figurative, an art movement that emerged from California mid-20th century abstraction and continues as an enduring tradition. This group exhibition investigates the genesis of the Bay Area Figurative movement and features several generations of artists, including contemporary artists working locally and internationally.

“In the spirit of NUMU’s mission to tell stories of the Bay Area that reach the greater community and beyond in scope, innovation and interest, this exhibition highlights an important art movement that helped distinguish our region.” Says art curator, Marianne McGrath. “The locally connected and globally relevant artists in the exhibition have made significant contributions to art history and contemporary art.”

Whether or not you go, Bay Area Figurative Art: 1950-1965  was written to accompany a previous exhibition, held in 1989 at the San Francisco Museum of Modern Art. Based on extensive archival research and interviews, it is the first study of the movement as a whole and is the broadest and most accurate account of the careers and interactions of ten Bay Area artists who worked in this new style.  The achievement of Bay Area Figurative painters and sculptors has become directly relevant to current debates regarding abstraction and representation, as well as to discourses on modernism and postmodernism. Indeed, the historical phenomenon of the movement is an important case study in the evolution of modernism in America, serving as an early example of rupture in the formalist "mainstream."

During the 1950s a few painters in the San Francisco Bay Area began to stage personal, dramatic defections from the prevailing style of Abstract Expressionism, creating what would come to be known as Bay Area Figurative Art. In 1949 David Park destroyed many of his nonobjective canvases and began a new style of consciously naive figuration. Soon Elmer Bischoff and Richard Diebenkorn joined Park and other painters such as Nathan Oliveira, Theophilus Brown, James Weeks, and Paul Wonner in the move away from abstraction and toward figurative subject matter. When artists such as Bruce McGaw, Manuel Neri, and Joan Brown emerged as a second generation of figurative artists, the momentum grew for a powerful new development in American painting.