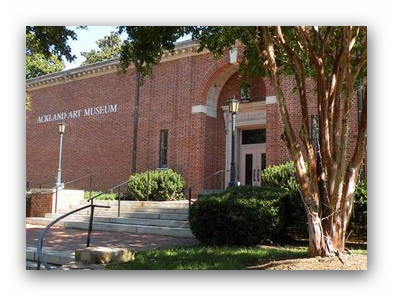 Miguel Angel Ríos: A Morir (To the Death)

A three-channel video installation shot in Tepoztlan, Mexico, Miguel Angel Ríos’s A Morir (To the Death), 2003, focuses on a popular street game called trompos that involves spinning tops. Viewed from multiple perspectives, the video begins with one spinning top and culminates in a cacophonous profusion of numerous black tops in a single game that includes 30 of the most skilled trompos players in town (ages 14 to 50).

With his documentation of this simple scenario, Ríos signals dynamics of congestion, competition, and territorialism both visually and aurally. The lyrical movement of the tops is accompanied by their intense, syncopating sound and a backdrop of street noise. Confined within a small white grid painted on a dark surface resembling asphalt, A Morir (To the Death) negotiates both politics and poetics in its abstract narrative about urban sprawl, aggression, invasion, and war.