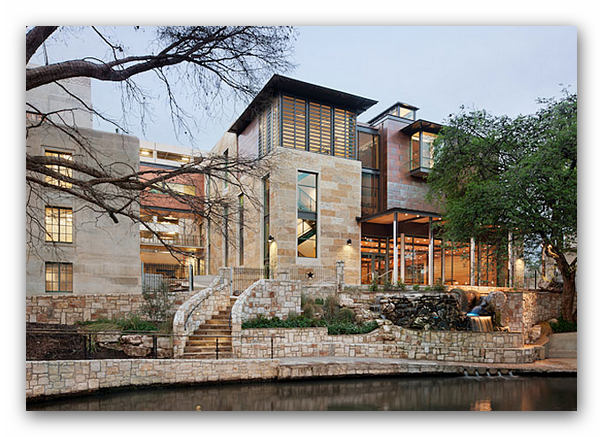 George Catlin’s North American Indian Portfolio is among the most famous color plate books relating to North America’s native population produced in the 19th century.  It is one of the most detailed and prolific series of prints of the American West from the frontier era.

Whether you go or not, George Catlin and His Indian Gallery is a remarkable look into the faces and daily activities of Native Americans before their lands and their numbers were so radically diminished. And while Catlin was clearly influenced by the idea that Indians were Noble Savages (rapidly acquiring the vices of the white man while losing their "savage" virtues), his passion for his work is evidence of a profound respect and affection for his subjects, clearly demonstrated in this magnificent book. 275 illustrations, 150 in color.

Click George Catlin and His Indian Gallery to place this book in your Amazon shopping cart.