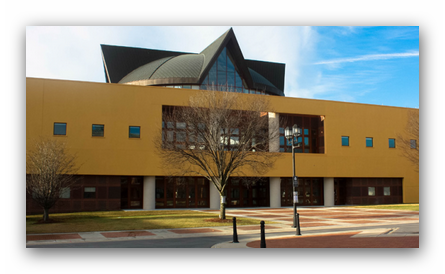 A new exhibit, entitled “Leading the Way: Macon Trailblazers and Activists,” featuring 40 works by acclaimed photographer Johnny Crawford, opens on Sunday, May 7, 2017, at the Tubman Museum. This exhibit, which includes 30 portraits of Macon residents who have overcome obstacles and made significant contributions to the local community, is the latest step in an ongoing partnership between the Tubman Museum and Middle Georgia State University.

Many of the individual featured in “Macon Trailblazers and Activists” have overcome racial and other barriers to become the first local African Americans in their field. Although most are well known, many have diligently worked for years behind the scenes to make positive contributions without receiving any public recognition.

Unlike other exhibits of this type, the subjects were not chosen by committee or Museum staff. Instead each person recommended the next, so the project evolved organically over time through interaction between and conversations with the subjects themselves. The result is by no means an attempt at a comprehensive list of “Who’s Who” in the community, but rather a purposefully limited and compelling view of the Macon African American community, past and present, with a nod to its future.

Johnny Crawford, the Artist-in-Residence at Middle Georgia State University during the 2016-17 academic year, spent the year working on the “Leading the Way” project and selectively working on photography projects for the Tubman Museum, while teaching classes at Middle Georgia. Prior to coming to Macon, Crawford was a photojournalist and photo editor for the Atlanta Journal Constitution for 28 years, where he won numerous national awards for his sports photography and was nominated for a Pulitzer Prize in 1994. He also has been a photography instructor at Clark Atlanta University and the University of Georgia.