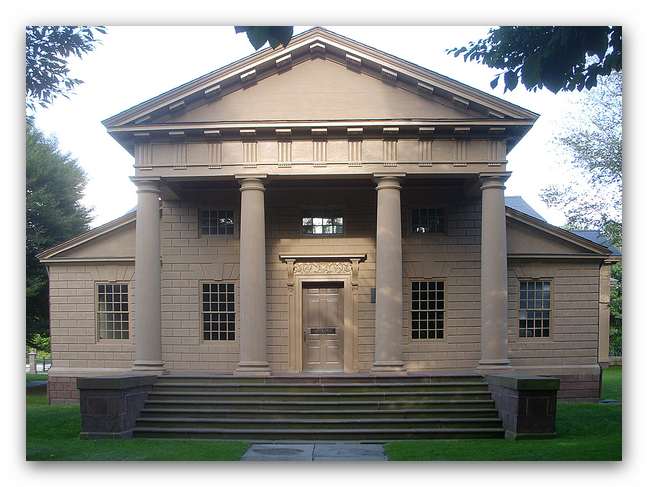 It is widely assumed that Newport, Rhode Island, queen of Gilded Age American resorts, abruptly ceased to be a touchstone of fashionable trends in architecture, art and lifestyle following the outbreak of World War I; on the contrary, although not to the frenzied pace of the last quarter of the 19th-century, the city maintained its status as an international byline from the late teens through the challenges of the Depression and the gathering storm clouds of the bellicose thirties. Leading architects, artists, designers and sportsmen continued to transform the appearance and aspirations of the cottage colony; coupled with the ascendant public interest in the lives of leading debutantes, Newport remained in position as a reference point in taste around the world. This chronological chapter remains a little explored segment of the community’s history and it is the aim of this exhibition and its resultant publication to address the imbalance.