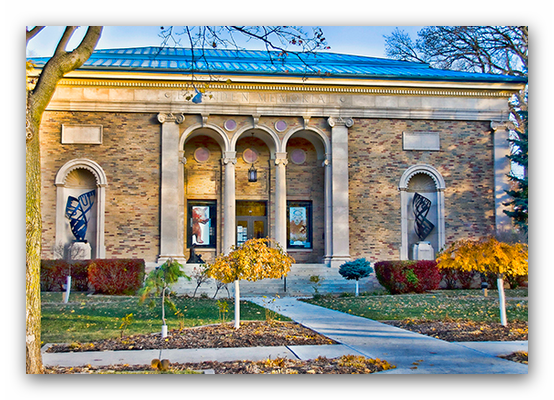 Elliott is also a nationally touring singer/songwriter. He performs 150+ live shows per year in the Americana/roots genre across the country. Awards for his songwriting include: winning the Woody Guthrie song contest, 3rd place in the International Song Contest, Iowa Blues Challenge winner, Kerrville New Folk finalist, winning an Iowa Motion Picture award for best soundtrack and a folkalley.com open mic winner, among others.

Whether or not you go, Wilderman's Treetop Tales is a collection of whimsical lyrics and paintings created by International award-winning songwriter, Chad Elliott. Think, “Shel Silverstein,” with more color and music. The book is designed for ages 3-10 and contains both heartwarming and giggle-worthy poetry accompanied by Chad’s own illustrations.

Check out the children's music album that compliments this book! Chad, who has been performing original songs for 20 years and is a winner of the Woody Guthrie Song contest, brings 10 of the lyrics from the book to life in the companion music album, sold separately and also titled Wilderman’s Treetop Tales.

Together, the book and album create an interdisciplinary offering of art, music and writing which allows the whole family to embrace wild imagination.