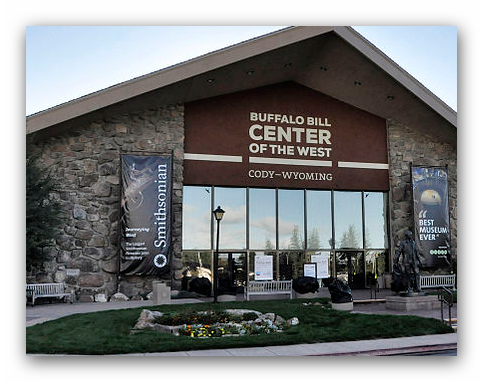 Out West Where the North Begins: Harold McCracken in Alaska and the Arctic, 1916–1928

As part our Centennial celebration in 2017, the Buffalo Bill Center of the West and our McCracken Research Library opens, later this spring, a special exhibition to share the remarkable story of Harold McCracken and how this adventurer ultimately found himself in Cody, Wyoming. Yes, the research library is named for him, and he also served as the Center’s first director.

Out West where the North Begins focuses on the formative years McCracken spent in Alaska. His first trip in 1916 to collect specimens of northern big game for a museum at Ohio State University was much more than that to McCracken. He wanted to know the world of Alaska, its landscapes, native peoples, and wild creatures. As a writer, he hoped to represent it, as in re-create it for others; as a public personality, he sought to embody it himself.

The exhibition tells this American tale—one of adventures, failures, successes, and the forging of a heroic identity based on frontier experiences. It invites comparison to the story our museum tells of William F. “Buffalo Bill” Cody.