Ancient gods and goddesses, daring heroes, and magnificent rulers star in this exhibition of drawings and prints by Renaissance artists. Literally meaning rebirth, the term Renaissance describes a period of renewed interest in ancient Greek and Roman knowledge, literature, and art in Europe during the 1400s and 1500s. As Renaissance artists endeavored to emulate and surpass renowned ancient masters, they studied antique sculpture and architecture, using them as models in the portrayal of the human body, classical myths, and historical events. 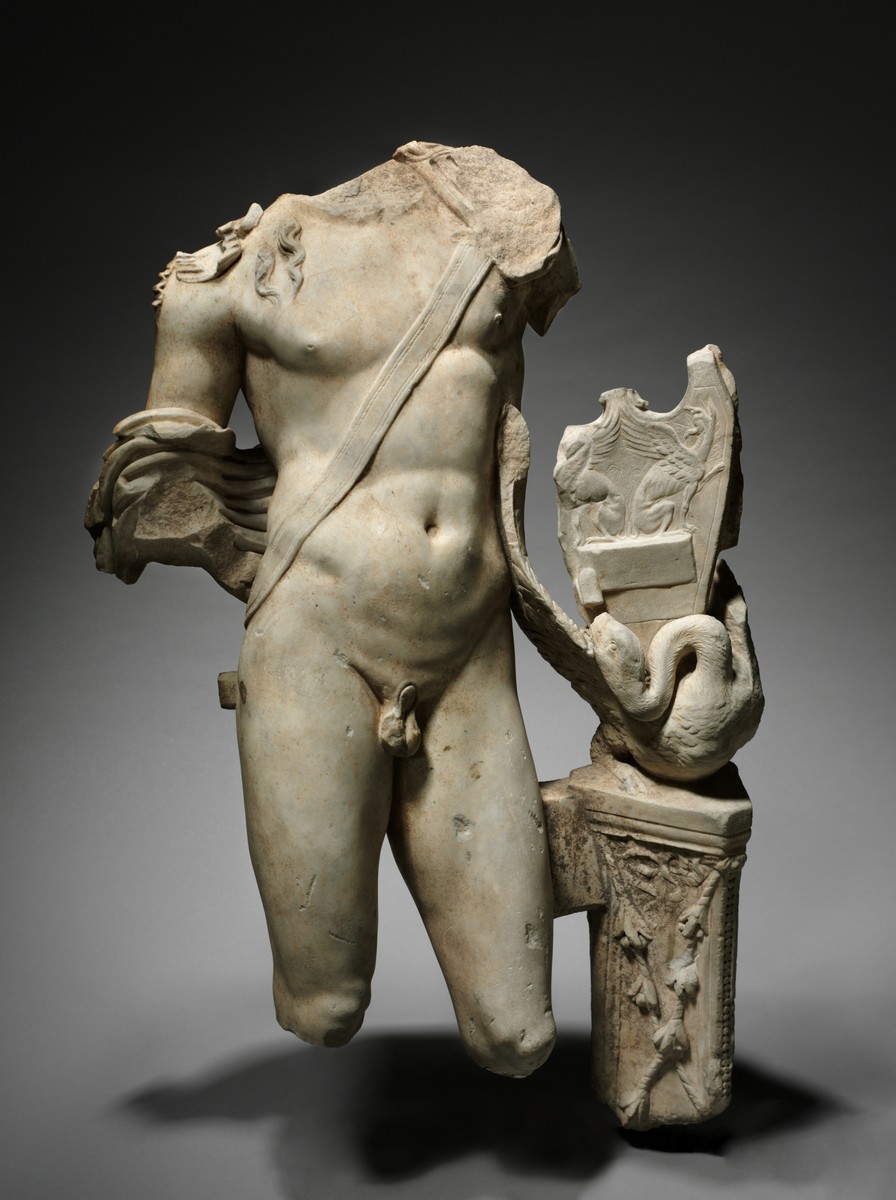 Artists also adapted ancient legends to create moral and political allegories, and depicted Renaissance royalty in the guise of ancient rulers. The exhibition includes engravings of Raphael’s Apollo on Parnassus and Michelangelo’s Fall of Phaeton, a frieze of chiaroscuro woodcuts reproducing Andrea Mantegna’s Triumph of Caesar, and a group of prints dedicated to the ever-popular hero Hercules.

Whether or not you go -- although it may be difficult to find --  The Survival of the Pagan Gods offers a look at the mythology in late antiquity and the Middle Ages. The gods of Olympus died with the advent of Christianity--or so we have been taught to believe. But how are we to account for their tremendous popularity during the Renaissance? This illustrated book, now reprinted in a new, larger paperback format, is a multifaceted look at the far-reaching role played by mythology in Renaissance intellectual and emotional life.