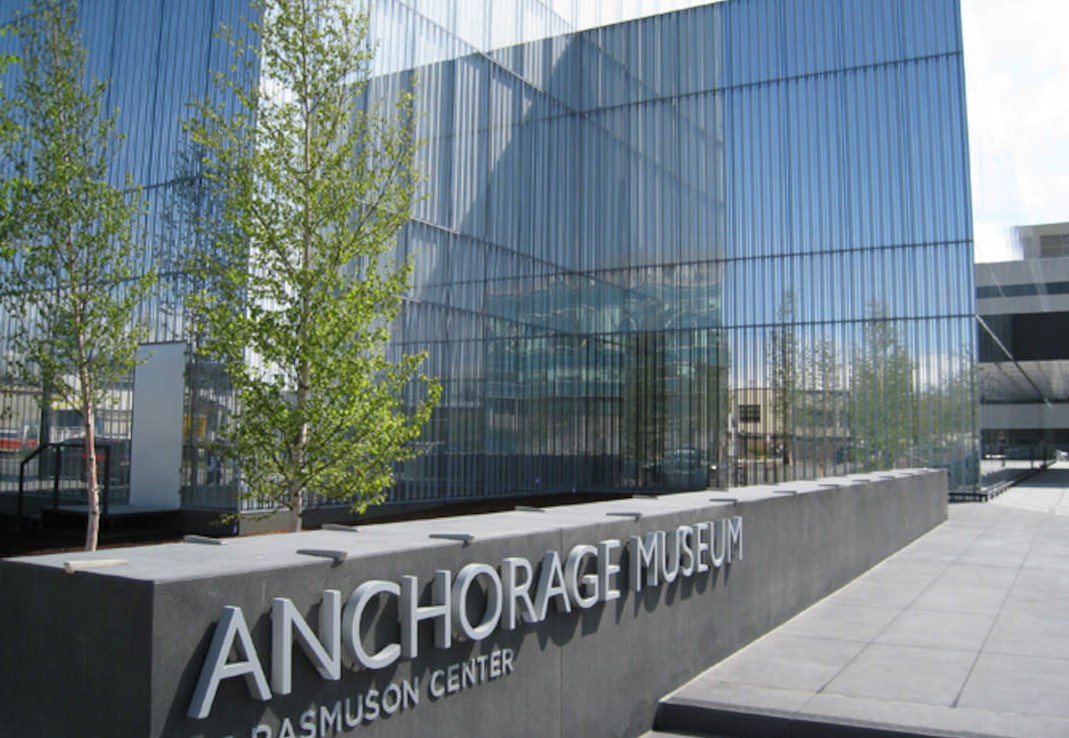 Anchorage Museum of History and Art

For the people who reside there, Alaska’s Arctic isn’t a curiosity, a wasteland or an untouched wilderness — it is home. The human dimension of the Arctic is the focus of I AM INUIT, a project launched in July 2015 by the Inuit Circumpolar Council-Alaska that connects people with the Arctic through a shared humanity.

This exhibition features the photographs of Anchorage-based Iñupiaq editorial and commercial photographer Brian Adams, who specializes in environmental portraiture and medium-format photography. Adams travels to Inuit communities throughout the Alaska Arctic to capture Inuit (Iñupiat, Yup’ik, Cup’ik and St. Lawrence Island Yupik) life, culture and society through photographs and short stories for I AM INUIT.

Adams’ environmental portraiture has been showcased in galleries throughout the United States. His 2013 book, I Am Alaskan, is a mix of portraiture and fine art that depicts the diverse people of Alaska.