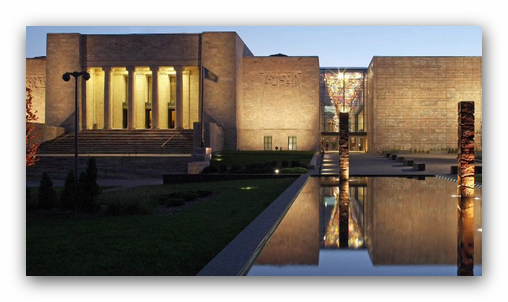 Alice Provensen (b. 1918) met her husband Martin (1916-1987) in Los Angeles in 1943, where both held coveted spots in the burgeoning animation industry — he at Disney, she at the rival Walter Lantz Studio. During the war years, the Provensens worked on military training films. Then, with the war’s end, they turned to book illustration and, joining forces as a tight-knit, collaborative team, created book after book of rare graphic distinction, nearly all of them for children. Glorious Flights, curated by Leonard Marcus, one of the world’s leading writers about children’s books and the people who create them, features original art from twenty-one books, including The Glorious Flight Across the Channel with Louis Blériot, awarded the Caldecott Medal, and the Caldecott Honor book A Visit to William Blake’s Inn.

The Provensens first made their mark as the illustrators of several Little Golden books, including Margaret Wise Brown’s The Color Kittens and larger-scale Golden Book volumes such as Robert Louis Stevenson’s A Child’s Garden of Verses. The couple was known from the start for their sprightly wit and elegant contemporary design sense. Over the years, their work diversified as the couple pursued their love of historical research, world travel, and artistic self-reinvention. No project was too big or daunting for them. They often chose the road less traveled by crafting intimate sketchbook-style picture books like The Year at Maple Hill Farm and chronicling little-known true stories such as in The Glorious Flight. After Martin died, Alice carried on, creating an astounding array of new work, ranging from The Buck Stops Here to the cozily charming A Day in the Life of Murphy. Today, at 98, she makes her home in San Clemente, California.