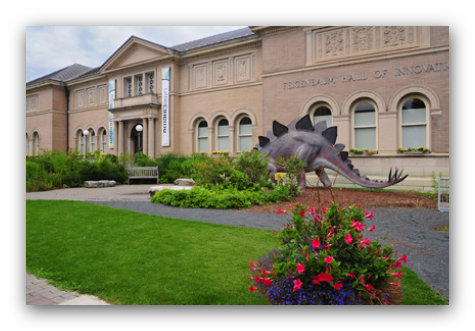 The BerkshireNow gallery space at the Berkshire Museum will feature hand-thrown porcelain by Berkshire-based artisan Daniel Bellow, an accomplished potter whose work is remarkable for its exquisite glazes and intriguing textured surfaces.

For this solo exhibition, Bellow has created sculptural forms in porcelain and imagined a detailed scenario about their origin. According to Bellow’s backstory, scale models of rocket ships, supposedly created during the Song Dynasty in China at the command of Emperor Gaozong, had recently been discovered by archaeologists.