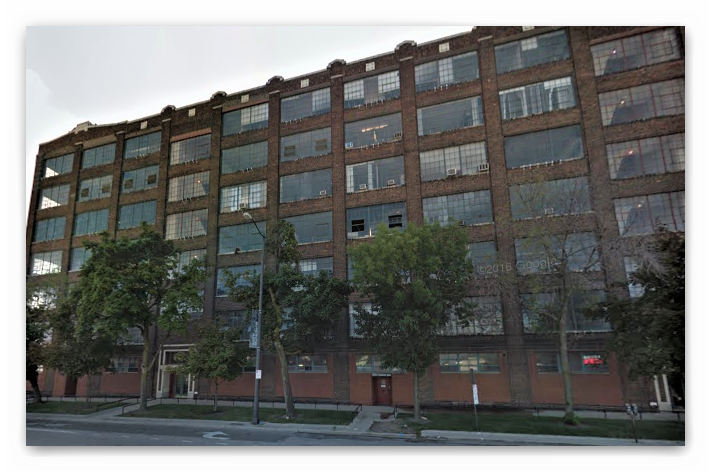 Experiment in Progress: Do Not Disturb

This show features over 15 artists and musicians responding to our recent show that explored the early 20th Century work of a Doctor and Psychoanalyst.

In the early 20th century, Dr. Smith Ely Jelliffe, a physician, professor, and author, was one of the earliest proponents of psychoanalysis in the United States. Working in New York, Dr. Jelliffe created a series of glass “magic lantern” slides for use in his lectures about mental health, neurology, and psychiatry. Among Smith’s images are photographs of hospitals, patients, x-rays, diagrams, and artwork by patients.

This in-depth look at early 20th century photographic images that challenge the boundaries between art and documentation have been on view at the Cleveland Print Room from January to March, 2017. The Inside Outside exhibition explored the historic use of photography from an early 20th Century psychiatric practice.

Late last year, artists and musicians were invited by CPR director Shari Wilkins to create work in response to the Inside Outside exhibition. Wilkins made the collection of 172 slides available to the participants for further study and inspiration. “These hauntingly beautiful slides, along with many reference and technical slides, are the perfect mix, pushing the limits between fine art photography and medical research. The original exhibition, an unusual show to start with, allows us to couple the original lantern slides with the newly created works,” says Wilkins about the upcoming exhibition, with an opening reception, free and open to the public, Friday, April 7. Live music and performances will take place between 7:30 and 8:30 during the opening. The original lantern slides will be available for viewing via an iPad installed in the gallery.