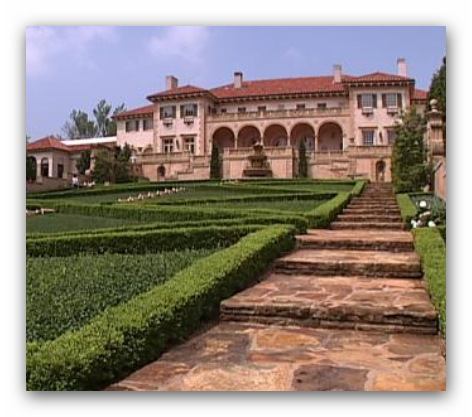 Lusha Nelson (Latvian-American, 1907-1938) was a promising young staff photographer who worked for Condé Nast Publications from 1932-1938 and ran in prominent photography circles with the likes of Edward Steichen and Alfred Stieglitz. Best-remembered for striking, modern portraits of American celebrities and elegant fashion photography, Nelson also pursued documentary photography before his untimely death in 1938. This exhibition celebrates Philbrook’s acquisition of thousands of photographs by Nelson and the rediscovery of this little-known talent in this first-ever, one-person exhibition.

The range of Nelson’s work is broad and offers dazzling views of American life from Wall Street and Coney Island to circus sideshows and sanitariums. While Nelson photographed commercially and portrayed the glamour of Hollywood and New York through his work at Vanity Fair, Esquire, and Vogue, he was also active in the New York photography scene documenting social issues, largely through his work with U.S. Camera Magazine and the New York Federation of Charities. He toured with a traveling circus, aspired to make documentary film, and turned a sympathetic lens on the sadder side of the economically and socially trying 1930s.