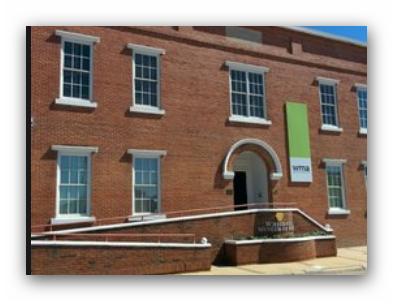 Jenn Ocken has been photographing blues culture for over a decade, capturing the often emotional reactions and experiences of the legendary music scene. She has been working professionally since 2002 building a library of images that she calls “documentingBlues.”  Her work focuses on blues musicians in the midst of their performances, as well as interactions from fans and relationships with other musicians.

Whether or not you go, Blues on Beale Street Memoirs of the International Blues Challenge is a love letter told in photographs, accompanied by a series of written experiences, short stories, song lyrics, and thoughts from a variety of attendees and participants in the International Blues Challenge, an annual event sponsored by The Blues Foundation in Memphis, The IBC attendees include national and international blues fans, blues society members, festival and music producers, managers, DJs, photographers, and musicians of all ages. The book's emphasis is on the emotional aspects of this blues event: why the attendees return every year, what it's like to participate, and the impact of the growth of the event over the years on the blues community. The photographs, taken by Jenn Ocken over more than a decade, illuminate special moments and the overall atmosphere of the event, and Greg "Slim Lively" Johnson's words immerse the reader in personal perspectives from voices in the blues community. The book is a must-have keepsake for anyone who has attended the IBC and a great gift for any fan of the blues.

Blues on Beale Street Memoirs of the International Blues Challenge