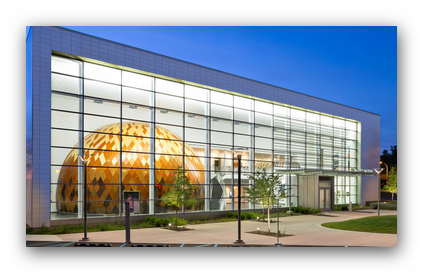 Evansville Museum of Arts and Science

On loan from a private collector, this extensive collection of prints traces the development of printmaking through one of the most influential periods of art from 1870 through 1914. Considered ground-breaking in their time, artists in the last decades of 19th century France developed radical new ways to paint and their experiments continued in the creation of their lithographs, etchings, drypoints and mezzotints.

Whether you go or not, Printmaking in Paris: The Rage for Prints at the Fin de Siècle looks at the circumstances in which a terrific new enthusiasm for prints unfolded; the principal players in its development; and the various printmaking techniques being used. In the years between 1890 and 1905, Paris witnessed a revolution in printmaking. Before this time, prints had primarily served reproductive or political ends, but, as the century came to a close, artistic quality became paramount, and printmaking blossomed into an autonomous art form. This book beautifully-illustrated and accessibly-written book features highlights from the Van Gogh Museum, which houses a superb
collection of prints from fin-de-siècle Paris. It shows how the most influential artists of the day turned their hands to making beautiful “impressions”—prints that were works of art in themselves.

Click Printmaking in Paris: The Rage for Prints at the Fin de Siècle to place this book in your Amazon shopping cart.