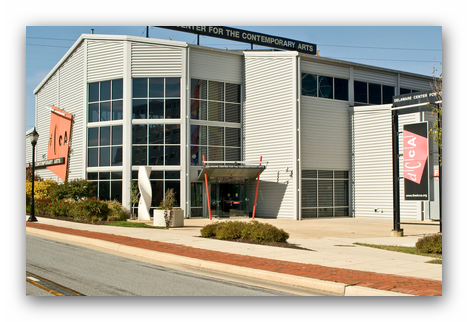 Ola Rondiak: Behind The Lines

Ola Rondiak, a graduate of Hunter College, grew up in Ohio in a Ukrainian family. She studied art in both Ukraine and Hungary. Her paintings stem from her family’s experiences living in the Ukraine, the events of WWII, Stalin’s Iron Curtain, the Orange Revolution, and the Revolution of Dignity in 2014. The Orange Revolution in the fall of 2004, signaled the emergence of a new civic movement--a political resistance group, a gritty proletariat that banded together to forge a red light on the ruling class’ fraudulent election processes.

Often referred to as “Pop art” or “folklore,” her work recalls the icons of the Byzantine period, where Imperial and Ecclesiastical-sponsored proliferation of busts of saints and figures of the Virgin Mary lined basilica walls, retables, iconostases, and altarpieces.