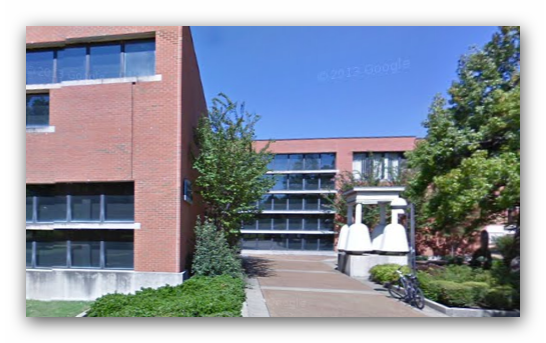 Wars in Words: The Art of Propaganda

Art Museum of the University of Memphis

Propaganda, an emotionally loaded blend of rhetoric and art, has existed for centuries. The aim of propaganda is to persuade and to manipulate, and patterns of propaganda are similar throughout the ages. Often infused with nationalistic or localized sentiment, political propaganda can be full of lies and "alternative facts" that parades themselves as truth. This exhibit features three series of propaganda, each with a distinct political goal. First, we will examine 1830s French propaganda depicting scenes from Napoleon Bonaparte's life, which attempted to rally the populace against the Bourbon Restoration. Next, we see images from a Union of Soviet Socialist Republic's Five Year Plan depicting the importance of agriculture and a strong work ethic. Last, we consider American representations of propaganda with anti-Vietnam War themes.