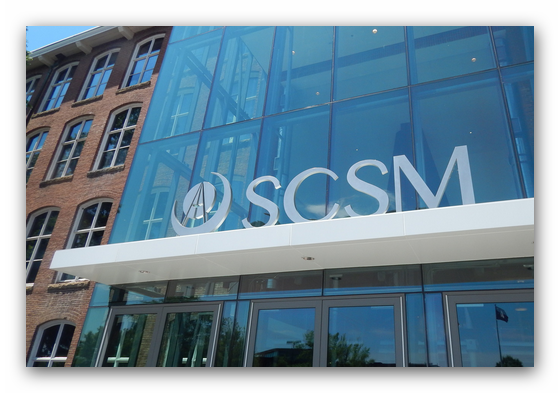 This year marks the centennial anniversary of artist Guy Lipscomb’s birth on April 11, 1917, providing an opportunity to highlight his tremendous contributions to the State Museum. The exhibition Guy Lipscomb: A Centennial Celebration, [...] focuses on Lipscomb’s work in the museum’s collection from the 1990s through 2009, as well as material from his archive.

The artist’s spirit of creativity, curiosity and openness to experimentation is evident in the works featured in this exhibition, many of which were produced in the years just before his death in 2009 at the age of 92. Lipscomb’s enthusiastic approach to art-making, mirrored in the active and engaged role he played in the arts community, continues to serve as an inspiration for artists and arts supporters throughout South Carolina.