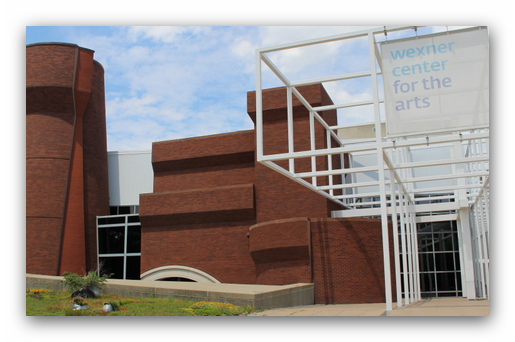 The work of interdisciplinary artist Jason Moran (American, b. 1974) is grounded in musical composition, yet bridges the visual and performing arts through stagecraft. Moran is known for using personal experience to create dynamic musical compositions that challenge the conventional form of the medium. His experimental works embrace the intersection of objects and sound, pushing beyond the traditional staged concert or sculpture to amplify the ways in which both are inherently theatrical.

This exhibition, the artist’s first museum show, features the range of work Moran has explored, from performance and collaborations with visual artists to his own sculptural works. In all aspects of his work, Moran’s creative process is informed by one of the essential tenets for the creation of jazz music: the “set” in which musicians come together to engage in a collaborative process of improvisation, riffing off of one another to create the musical experience.

The Walker exhibition will highlight several of his ambitious “set” sculptures, including STAGED: Savoy Ballroom 1 and STAGED: Three Deuces (both 2015), mixed-media installations that received critical acclaim at the 2015 Venice Biennale. The exhibition will feature the premiere of a new sculptural commission as part of this series. Also presented will be a selection of his most recent charcoal drawings and a number of time-based media works from his long-standing collaborations, or sets, with visual artists including Lorna Simpson, Glenn Ligon, and Theaster Gates. In-gallery performances and a new performance commission for the stage will be orchestrated during the run of the show to complement the gallery presentation.