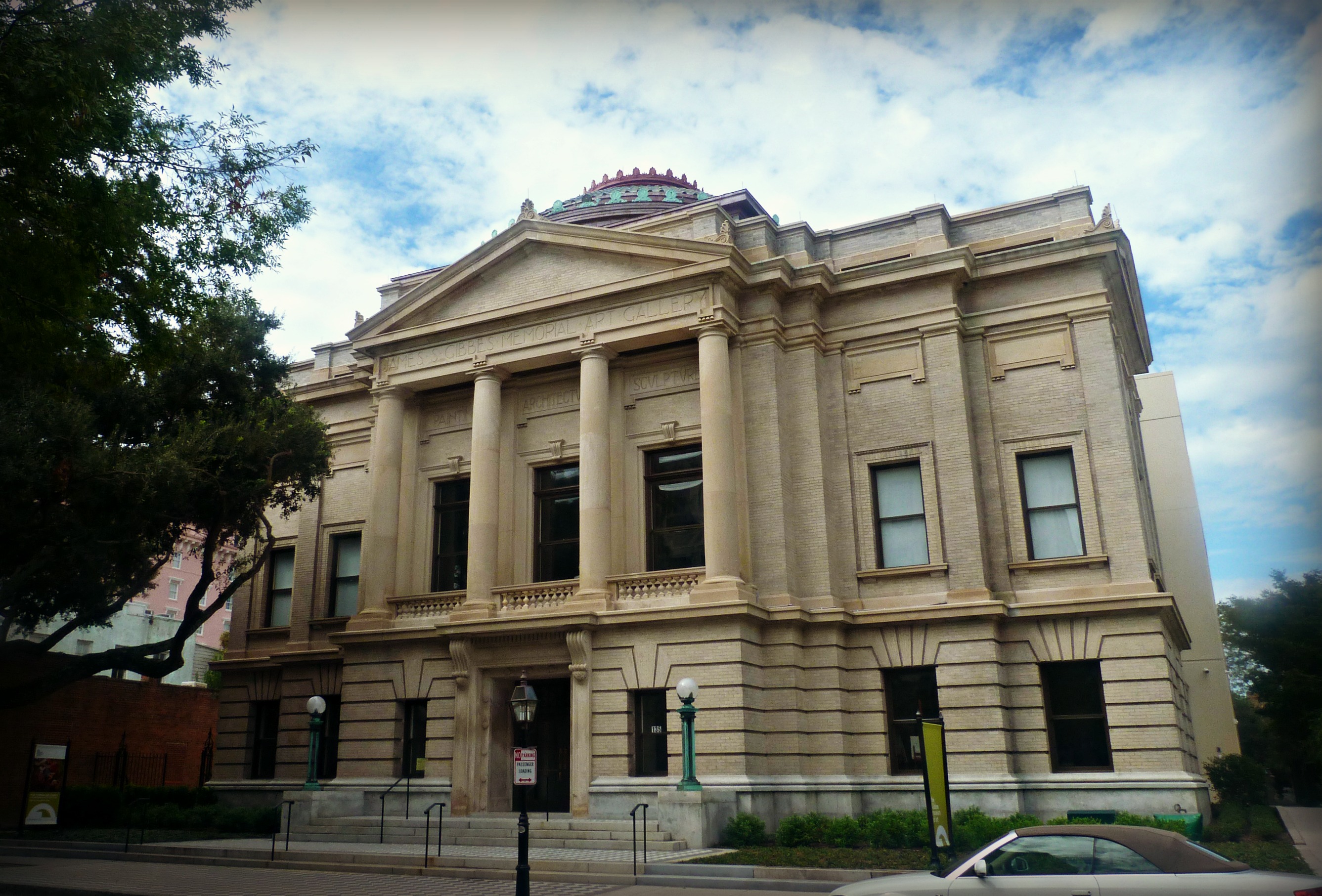 Featuring the British Royal Collection, this exhibition explores the incredible life and work of Mark Catesby, the English artist, scientist, and explorer who spent four years documenting the natural habitats of the Carolinas, Florida, and the Bahamas.

In 1722, Catesby arrived in Charleston and traveled throughout South Carolina and beyond documenting birds, reptiles and amphibians, fish, insects, and mammals indigenous to the American colonies. This four year sojourn resulted in a series of watercolors that documented the natural habitats of the Carolinas, Florida, and the Bahamas, and ultimately resulted in the first major work on the botanical and animal life of North America, The Natural History of Carolina, Florida and the Bahama Islands.

Artist, Scientist, Explorer: Mark Catesby in the Carolinas marks the first showing of Catesby’s original watercolors in Charleston, and only the second time his watercolors have been on view in the United States. The exhibition features 44 paintings on loan from Her Majesty Queen Elizabeth II from the British Royal Collection.

To underscore the significance of Catesby’s masterful paintings, the exhibition will also include a selection of watercolors created circa 1733 by George Edwards (1694–1773). Like his friend Mark Catesby, Edwards created precise watercolor renderings of birds. In many cases the two artists painted the same subject matter, including a bird particularly important to South Carolina, the now extinct Carolina Parakeet. Collected by John Drayton in 1733, rediscovered in 1969, and recently conserved, the Edwards paintings will be on loan from The Lenhardt Collection of George Edwards Watercolors at Drayton Hall, a historic site of the National Trust for Historic Preservation.

Whether or not you go, The Curious Mister Catesby: A "Truly Ingenious" Naturalist Explores New Worlds follows English naturalist Mark Catesby (1683–1749) on his two major journeys across the Atlantic to the New world. After a seven-year stay begun in 1712, he returned to England with paintings of plants and animals he had studied. They sufficiently impressed other naturalists that in 1722 several Fellows of the Royal Society sponsored his return to North America. There Catesby cataloged the flora and fauna of the Carolinas and the Bahamas by gathering seeds and specimens, compiling notes, and making watercolor sketches. Going home to England after five years, he began the twenty-year task of writing, etching, and publishing his monumental The Natural History of Carolina, Florida, and the Bahama Islands

Mark Catesby was a man of exceptional courage and determination combined with insatiable curiosity and multiple talents. Nevertheless no portrait of him is known. The international contributors to this volume review Catesby’s biography alongside the historical and scientific significance of his work. Ultimately, this lavishly illustrated volume advances knowledge of Catesby’s explorations, collections, artwork, and publications in order to reassess his importance within the pantheon of early naturalists.