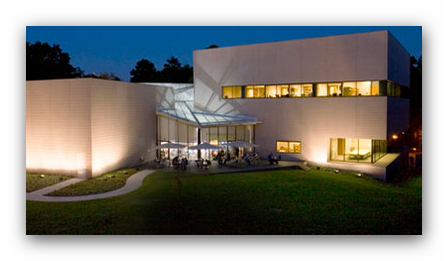 The Nasher Museum, Duke Chapel and Duke Divinity School have collaborated on the exhibition Miserere et Guerre, a series of 58 intaglio prints by French artist Georges Rouault (1871–1958). Originally conceived as a two-volume set, the series depicts the political turmoil, human devastation, spiritual desolation and deep longing felt in Europe during World War I and leading up to World War II. The title Miserere (“Have mercy” in Latin) refers to the opening of Psalm 51: “Have mercy on me, O God, according to thy lovingkindness…” while guerre means “war” in French. Rouault began the project in 1912, though it was not completed until 1948. The prints present a persistent concern for the poor and marginalized, searing criticism of the ruling class and unapologetic religious devotion.

From March 5 through April 6, during the Christian Lenten season, Duke Chapel will present images from the series that focus on the belief that salvation comes through the sacrifice of Jesus Christ on behalf of humankind. The Nasher’s tandem installation, from March 18 through July 23, will highlight scenes that illustrate the plight of refugees and the devastations of war.