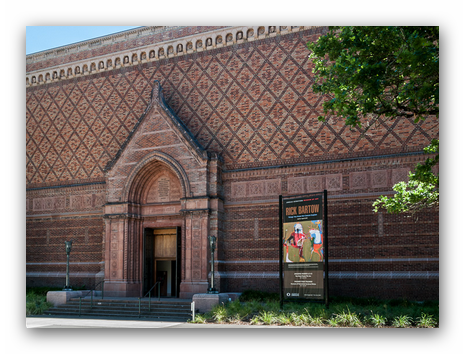 "Street" and "Pendulum" by James Nares

This exhibition features two complementary video works from early and later stages of artist James Nares' career. Both were filmed in the streets of New York. Pendulum (1976), shot in black-and-white Super 8, follows a wrecking ball swinging slowly back and forth down an alley in TriBeCa. As art critic Blake Gopnick wrote when the piece was featured in PS1's 2015 "Greater New York" show: "Pendulum once spoke of the abandonment of much of New York; there were whole neighborhoods where an artist could swing a giant sphere without anyone much noticing. Its wrecking ball stood for decay and demolition, and for disappearing heavy-metal technologies. Seen today, however, it seems to speak of the destruction, and posh reconstruction, of the very urban fabric where it once could swing free. The film seems to predict the loss of the setting that gave it life." About Nares' Street, a mesmerizing 61-minute slow-motion study of New York street life made in 2011, The New York Times wrote: "It's not often that you find a gallery filled with people transfixed by a contemporary video at the Metropolitan Museum of Art, But that's what I discovered at Street...a ravishing video projection ... by the artist James Nares."