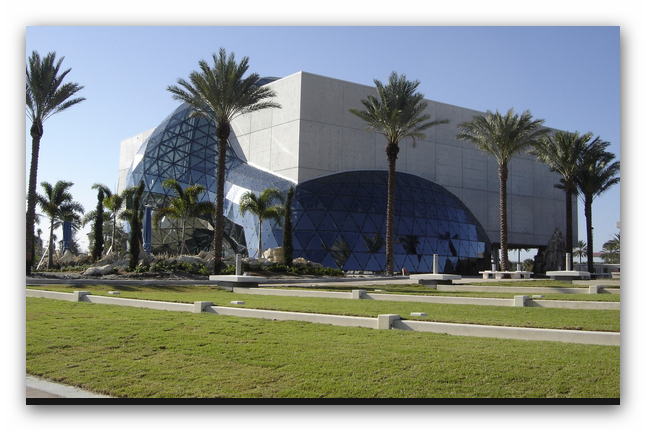 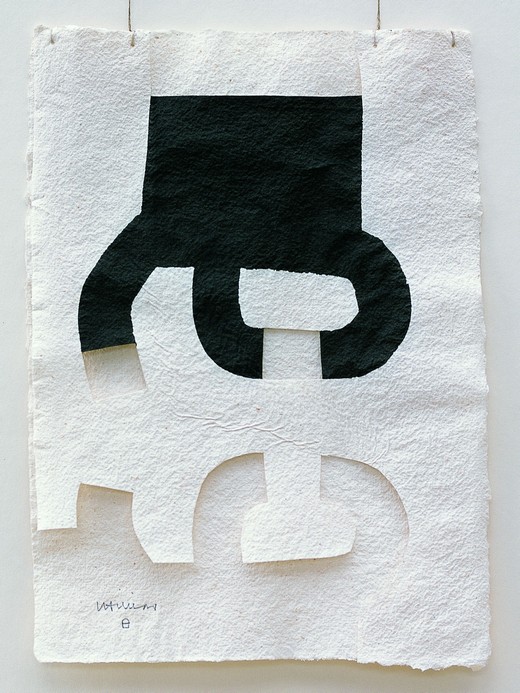 Eduardo Chillida (1924-2002) is one of the major sculptors of the post-war international art movement. His monumental public works can be found throughout Spain, Europe and the Americas. Memory, Mind, Matter: The Sculpture of Eduardo Chillida presents 66 works of sculpture, drawing, collage, gravitations, graphic works, and a small selection of artists’ books, representing a general view of the mature phase of this key sculptor of the post-war avant-garde.

Co-curated by William Jeffett, curator of exhibitions for The Dalí Museum, and Ignacio Chillida, the artist’s son, the works in the exhibition come exclusively from the Museo Chillida-Leku in Hernani (San Sebastián, Spain). The exhibition seeks to demonstrate the artist’s interest in space and form, which is understood as anchored in the human body and organic concerns (rather than reading his work as abstract, an idea Chillida rejected). It considers how he represents the legacy of the pre-war avant-garde’s interest in human subjectivity and notions of form as it bears poetic content, and will also include a reflection on the artist’s engagement with poetry and philosophy, and his proximity to writers of the period.