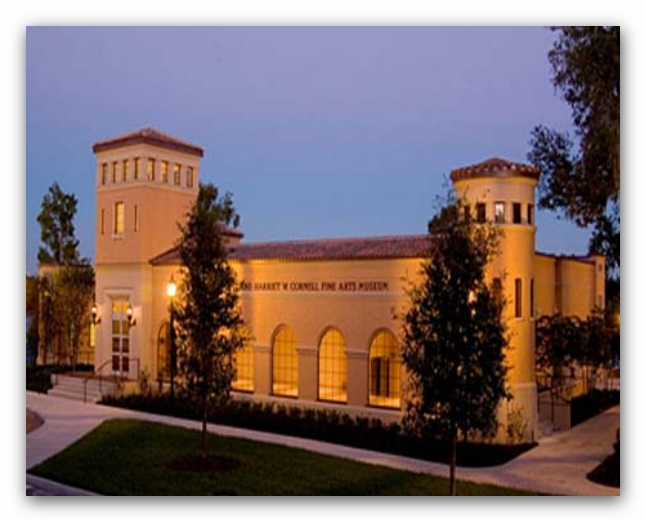 In Martinez’s work, memorials take myriad forms. The act of mourning offers an opportunity to express pain and to demonstrate respect. In public, mourning can function as a political protest, a defiant act, and ultimately an expression of love. Memorials exist as material manifestations of grief.

Hip Hop culture and graffiti served as early influences for the artist. He remains in tune with popular culture, and is deeply concerned with current events. With his neons, the artist reimagines texts that reflect hard realities, truths, and embody struggle and fear. These words become amplified and reverberate in our collective consciousness. For example, in free 99 (hold ya head), Martinez uses the lyrics of the deceased rapper Tupac Shakur, “Currency means nothin’ if you still ain’t free.” The artist often employs deceptively playful materials like neon and draws from popular sources like rap music to produce deeply poignant and timely work.

In other recent works, Martinez, inspired by Pee Chee school folders and rendered in both paint and print, creates sensitive portrayals of people who too often are depicted without respect and dignity. Most specifically, the artist presents people of color who are victims of excessive force and police brutality. His early success as an illustrator and designer for record labels enables his multilayered subversion of the Pee Chee series.

A number of paintings in the show pay tribute to floral memorials. The ubiquitous use of flowers to commemorate loss or in some cases, the intervention of flowers in daily life that inspire a mediation on the meaning of beauty emanate from these works. With a colorful palette, the artist leverages certain aesthetics that reflect both individual and communal pain. His neon that states “Then they came for me” haunts as a reminder of the fragility of personal safety and of a just society.