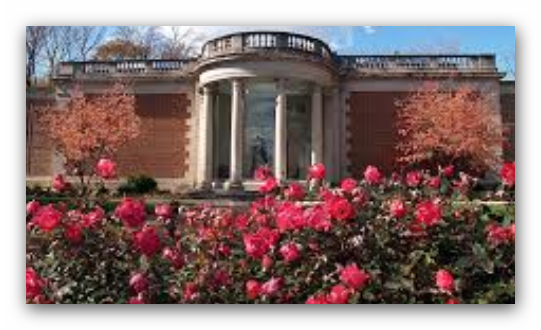 One of America’s best known writers, Eudora Welty (1909 – 2001) captured the people and spirit of the American South, in both words and images. While employed as a publicity agent for the Works Progress Administration (WPA), Welty took photographs in her free time. Direct and often poignant, these photos—which often served as the inspiration for her short stories—illustrate the life of the rural poor in the South and the effects of the Great Depression. This exhibition of photographs on loan from the Knoxville Museum of Art offers a rare opportunity to share Eudora Welty’s perspective as social witness, and to celebrate her talent as the creator of visual narratives as powerful as those she crafted with words. Eudora Welty: Southern Narratives is organized by the Washington County Museum of Fine Arts in partnership with the Knoxville Museum of Art

Whether or not you go,  One Time, One Place: Mississippi in the Depression includes 100 pictures, Welty's own selections from many she took during the Great Depression as she traveled in her home state of Mississippi. These pictures are poignant images of human endurance. For her, looking back in 1971, they showed a record of a time and a place, an impoverished world that against great odds sustained a sense of community. Both black and white, the men, women, and children she photographed, unaware that they are coping with dire conditions, press onward with their lives. "The Depression, in fact", Welty says in her introduction, "was not a noticeable phenomenon in the poorest state in the Union". In the foreword to this Silver Anniversary Edition, William Maxwell, Eudora Welty's dear friend and esteemed colleague in literature, offers an appreciation of this photographer's special genius and a loving glimpse into her artistic world.

One Time, One Place: Mississippi in the Depression