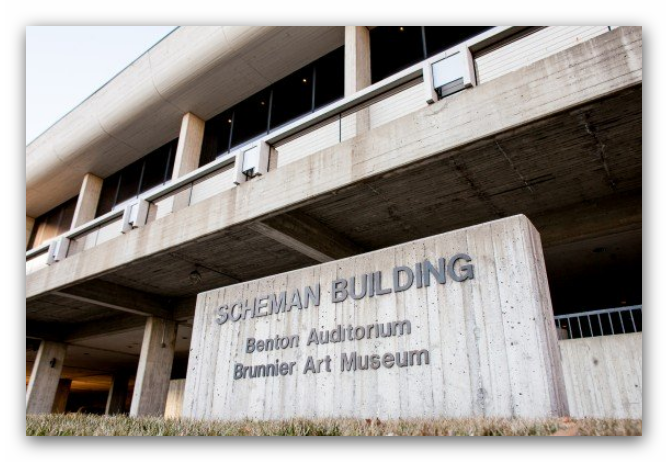 Glass patterns first appeared bearing states names in 1897, near the height of the Art Nouveau movement in the United States.  The American glass manufacturing companies had recently survived winter gas shortages, a strike by the glass workers union, a depression, and a struggling economy.  Naming patterns after states was a resourceful marketing approach that fostered interest in the pressed glass table sets after such difficult years in the industry. The States Patterns were produced by several glass companies, however the leading manufacturer was the United State Glass Company (US Glass), a conglomerate formed in 1891 of over 18 formerly independent manufacturing companies.

At least one example from all US Glass Company’s 36 state patterns can be seen in this exhibition along with several additional glass companies’ and their state named patterns. A majority of the glass objects are in the Iowa Quester Glass Collection, Brunnier Art Museum, University Museums, Iowa State University, Ames, Iowa.

U.S. Glass, The States Patterns: An Identification And Value Guide