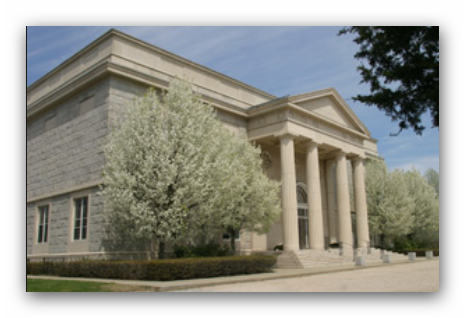 President John F. Kennedy’s administration coincided with a golden age of photojournalism in America. No single politician was photographed more than Kennedy—from his first congressional bid as a decorated war hero in 1946, his fairytale marriage to Jacqueline Bouvier in 1953, his run for the White House in 1960 and role as commander in chief, to the tragedy of his death in Dallas in 1963.

Documentary photographers such as Ed Clark, Ralph Crane, Philippe Halsman, Jacques Lowe, Steve Schapiro, and Sam Vestal captured the optimism and challenges of the early 1960s in some of the finest and most vivid images of the period. Many of the photographs on display are iconic.

SAAM’s presentation of American Visionary is the first event in the John F. Kennedy Presidential Library and Museum’s yearlong, nationwide celebration that commemorates Kennedy’s centennial year. The exhibition opens in time for what would have been Kennedy’s 100th birthday on May 29.

Whether or not you go, JFK: A Vision for America was published in commemoration of the centennial of President John F. Kennedy’s birth. The publication brings together in one volume John F. Kennedy’s greatest speeches alongside essays by America’s top historians, analysis from leading political thinkers, and personal insights from preeminent writers and artists. Here is JFK at his best—thought-provoking, inspiring, eloquent, and wise—on a number of wide-ranging topics, including civil rights, the race to the moon, the environment, immigration, the Cuban Missile Crisis, and much more. The book demonstrates the deep relevance of his words today and his lasting power and influence as an outstanding American leader and orator.

Elegantly designed and enriched by more than 500 photographs and facsimiles of Kennedy’s marginalia on drafts of speeches, his notes from important meetings, letters, and other fascinating documents, JFK is a major contribution to American history.

JFK: A Vision for America