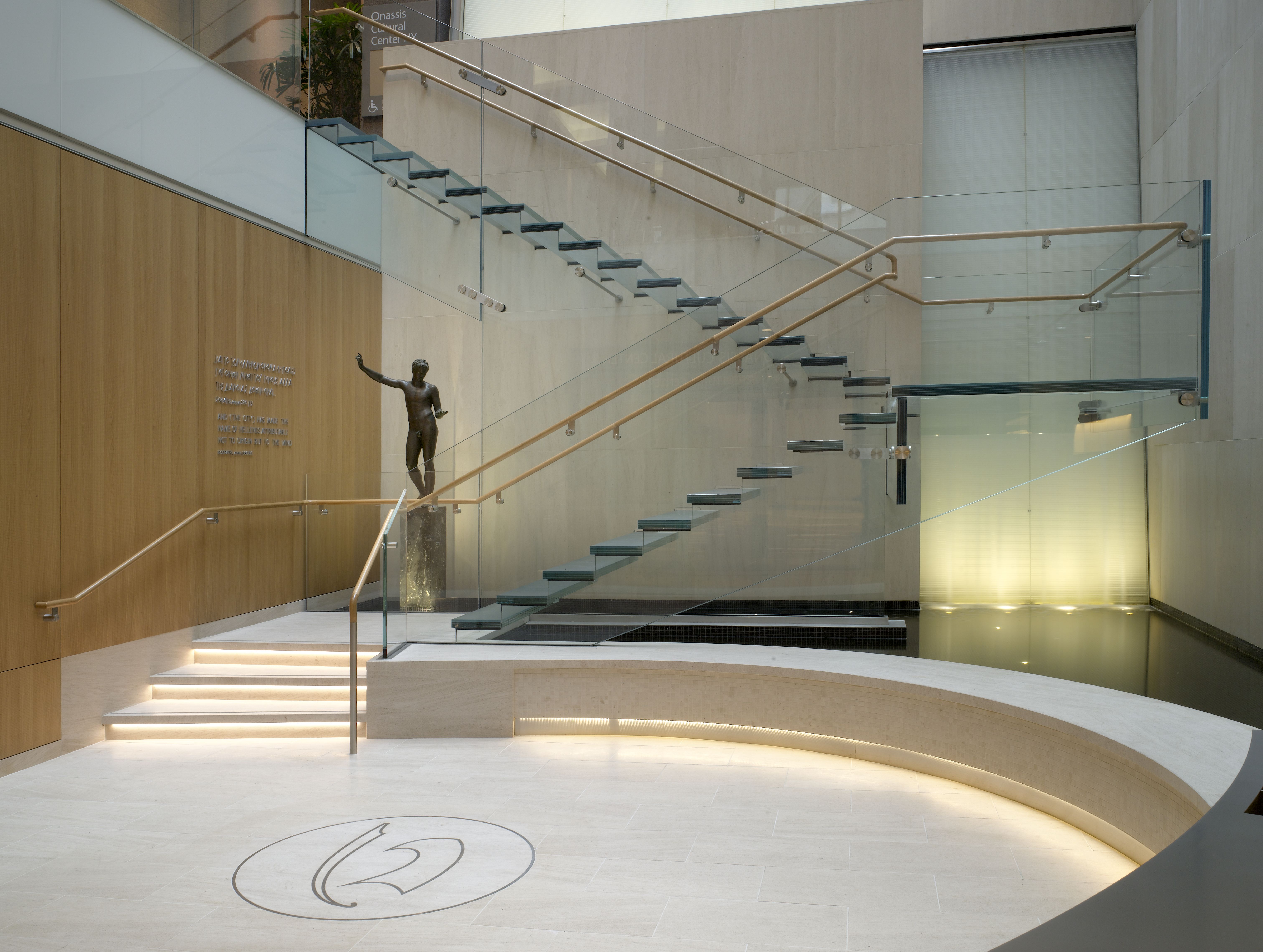 Bringing to vivid life the emotions of the people of ancient Greece, and prompting questions about how we express, control, manipulate, or simulate feelings in our own society, the Onassis Cultural Center New York presents the path-breaking exhibition A World of Emotions: Ancient Greece, 700 BC – 200 AD.

On view exclusively at the Onassis Cultural Center New York, the exhibition brings together more than 130 masterpieces from some of the finest museums in the world including the Acropolis Museum, the National Archaeological Museum Athens, the Louvre, the British Museum, the Vatican Museums, among many others, to explore the ideas and attitudes of people in classical antiquity toward emotion and the ways in which the emotions were depicted, revealing how some are strikingly familiar to us and some shockingly alien. Although ancient Greece is often said to have been flooded with the light of reason, A World of Emotions lays bare the far different reality addressed in the Iliad, whose very first word is menis: wrath.

Developed by a team of distinguished guest curators over the course of more than four years, the exhibition features vase paintings, sculptures (ranging from life-size statues from the Acropolis to relief carvings from cemeteries), theatrical masks, amulets, coins, and votive offerings, among other artifacts from the early 7th century BC (the traditional date of the Iliad) to the late 2nd century AD (the beginning of the end of pagan antiquity). Many will be on view in the United States for the first time, and some will be seen for the first time outside Greece. Together, these objects provide a timely opportunity to think about the role of feelings in our own personal, social, and political lives, while helping to advance the relatively new field of the history of emotions.

Whether or not you go, the companion publication, A World of Emotions: Ancient Greece, 700 BC-200 AD,  considers with the ubiquitous presence of emotions in Greek culture and life as well as their importance for an understanding of Greek art, literature, history, political life, society, and religion. It reveals how emotions are experienced, expressed, and aroused, how they are controlled or enslave us, how they are manipulated or evaluated. In doing so, it is hoped that this catalogue will trigger thoughts about the importance of emotions in our world, and show why the study of emotions in Classical Antiquity may help us to better understand our contemporary social and cultural environment. Emotions penetrate every aspect of our lives. Interwoven with memory, attention, cognition, and decision making, they determine our interpersonal relations, our private life, the public sphere, and religious worship. Emotions had a particular significance also in ancient Greek culture, as Greek intellectuals were the first to theorize emotions in the Western world.