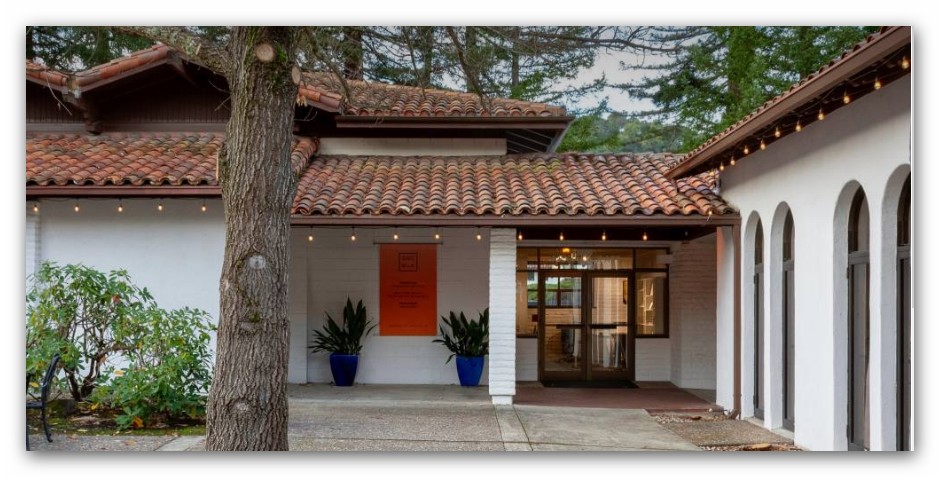 Darker Shades of Red provides a rare opportunity to revisit the Cold War era through the exploration of the Soviet Union’s official imagery. The collection of 55 posters reveals the economic, social and political ideology of the Soviet Union from the 1940s to 1991.

After its founding in fire, Soviet leaders mobilized the strong support of the people to rebuild and the restructure their society. Propaganda posters, not unlike orthodox religious iconography, were used to shape and direct mass consciousness in accordance with Communist Party objectives. Posters depicted Soviet leaders, soldiers, workers, peasants transforming their society while industry and innovation highlighted progress and achievement. This patriotic information was communicated to the public through dynamic compositions that combined figures with text (often poetry) and geometric blocks of color.