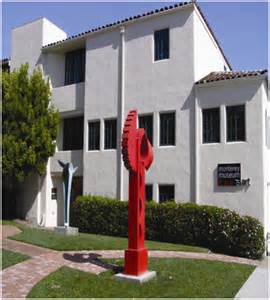 Who Shot Monterey Pop! Photographs from the 1967 Music Festival

Who Shot Monterey Pop! Photographs from the 1967 Music Festival celebrates the 50th anniversary of the music festival that changed the world, through the eyes of the photographers who captured the historic event on film.

The Monterey International Pop Festival was a pivotal moment in the history of Rock & Roll. It ushered in the counter culture revolution, elevated Rock & Roll from a fad to a genre, and took everyone involved along for the ride.

Who Shot Monterey Pop! Photographs from the 1967 Music Festival showcases photographs, some never before seen by the public, from seven living artists (Fred Arellano, Ed Caraeff, Jerry de Wilde, Henry Diltz, Lisa Law, Elaine Mayes, and Tom O’Neal) who were at the Monterey International Pop Festival. These images highlight the emerging careers of both the festival photographers and musicians.  Through images and stories from these now-famous photographers, Museum members and visitors will be exposed to Rock & Roll’s first music festival and learn how one moment in time can be life changing and world changing.