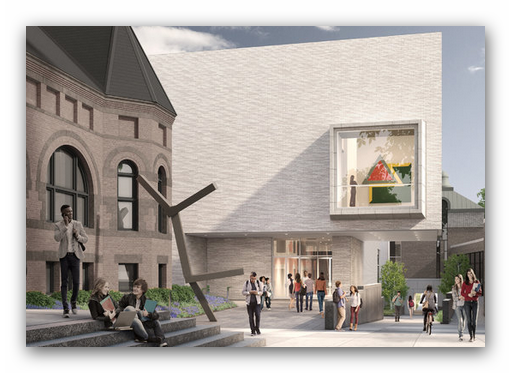 Julie Blackmon: The Everyday Fantastic features work from this major American photographer's most recent, and ongoing, series, titled Homegrown. Blackmon was raised in Springfield, Missouri, and has decided to remain there and make that world the setting for her work. She approaches Middle America with a poetic combination of wonder and worry as she explores the perpetual mysteries of daily life in a particular place.

In Homegrown, her third series, Blackmon evokes a domestic world gone just slightly awry. There is nothing disastrous in her mis-en-scenes--yet. But each image suggests potential intrigues that percolate just below the level of the obvious. The artist's brilliance lies in allowing viewers the sense that they are making their own discoveries rather than entering into a world that has been carefully constructed by the artist.

Of course, Blackmon works diligently to ensnare us in just such a conundrum. Her richly detailed photographs depend on careful staging and the acceptance of serendipity. Her works exist somewhat outside of time--or, at least, they are not obviously or specifically of today. We find few clues about our present lives on view. Rather, the "sets" abound with the detritus of pre-Internet play. The children in her narratives get bored, make pretend, stage performances, and generally rely on the imagination to fill their days. Ultimately, the characters in her work mirror in their play the very practice adopted so successfully by the photographer.

Whether or not you go, Julie Blackmon: Homegrown shows how Blackmon's style has evolved as she continues to capture the tensions between the harmony and disarray of everyday domestic life following the success of the bestselling volume Domestic Variations (2009). Julie Blackmon has transfixed the contemporary art world with images of her children, nieces, nephews and friends (and their children).   Though her photographs continue to be undeniably contemporary, references to classic painting and portraiture can be detected: the influence of seventeenth-century Dutch painter Jan Steen mixes with more contemporary figures, such as Balthus, Edward Gorey, Tim Burton and Federico Fellini. Included in this new volume are 45 works made from 2009-2014, along with an introduction by renowned poet Billy Collins and an interview by the actress Reese Witherspoon.Julie Blackmon (born 1966) is a Missouri-based photographer who has amassed many honors since beginning her career just a few years ago. Her work has appeared in such publications as The New York Times Magazine, The New Yorker and Vanity Fair, and can be found in the collections of the Kemper Museum of Art in Kansas City, the Toledo Museum of Art, the Portland Museum of Art in Oregon and the Museum of Fine Arts in Houston, among others.