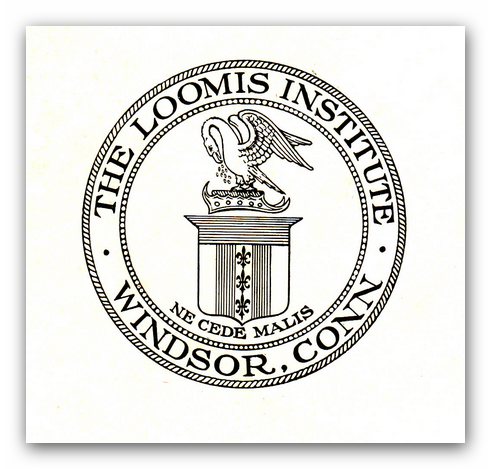 An evocative exhibition of paintings on tooled leather by Winfred Rembert, an African-American artist who was born and lived in the segregated South,.

"The same few words kept cropping up in conversation when describing the paintings: vibrant, authentic, visceral," writes senior Ilya Yudkovsky [....]. "Mr. Rembert's art, created on an unconventional medium — tooled leather — flaunts bright colors that accentuate figures truly captured in movement. The gut-level reactions that his art triggers were evidenced in the faces and comments of all the visitors," he adds.

Mr. Rembert's work draws on a life experience that many of us cannot begin to comprehend, notes Ilya. These experiences include working in cotton fields in the Jim Crow-era South; protesting during the Civil Rights Movement; surviving prison and an attempted lynching; and being forced to work on a chain gang as punishment. Mr. Rembert's harrowing experiences are reflected in his work, and observers said they were moved by the emotions his work elicits.

Whether or not you go, Winfred Rembert: Amazing Grace showcases the artist's images on leather. In more than 50 works on hand-tooled leather stretched, stained, and etched, Rembert constructs scenes from the rural Southern town where he was born and raised, and peoples it with characters working the fields, joyous at church meetings, and enjoying its pool hall, jazz club, and café. His images are alive with figures and color, and dense with pattern. Some, more somber, convey the strife and grief of his own experiences of a near lynching and prison life.

Growing up in 1950s rural Georgia, Rembert did backbreaking labor in the cotton fields. A young man, he was arrested during a 1960s civil rights march, and survived a near lynching. A prisoner serving an unjust seven-year sentence, he learned to make pattern and design on leather by watching a fellow inmate create tooled leather wallets. Years later, adding color on tanned leather, Rembert conjured a world of incredible brutality and close personal ties existing in discomforting proximity.