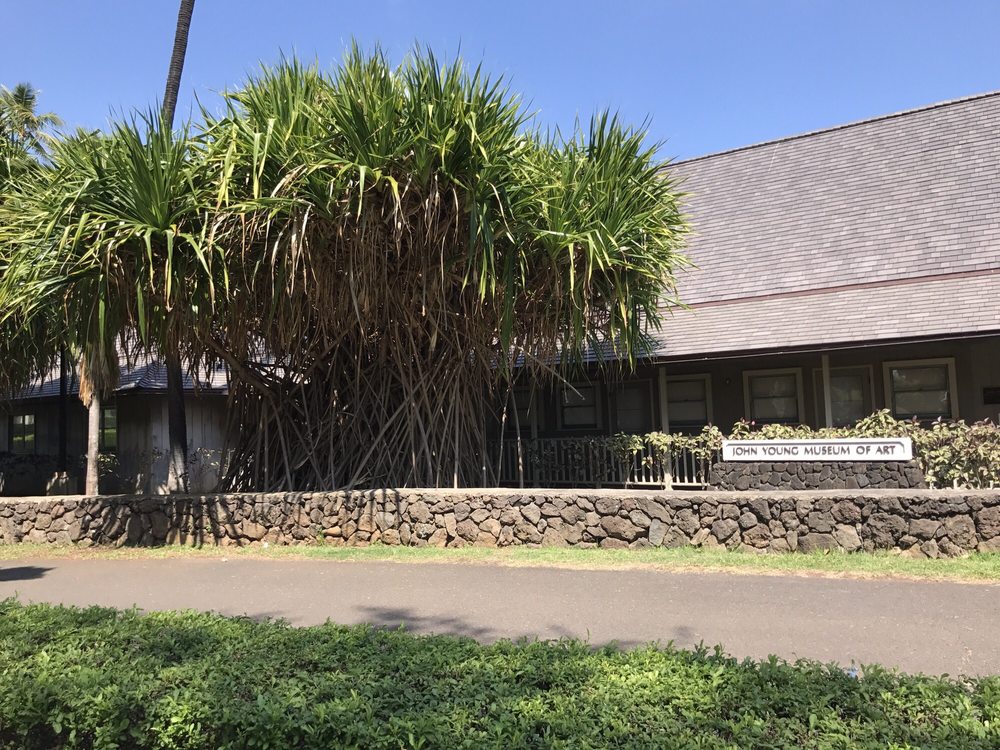 In the Commons Gallery

Located in the ahupuaʻa of Waikīkī on the southern shore of the island of Oʻahu, Diamond Head crater has been utilized for various social, political, and cultural purposes throughout the islands’ history. A short layover for Tūtū Pele on her mythic journey across the Hawaiian archipelago in search of a suitable home, Diamond Head is said to have been her Oʻahu abode. In the late 18th century, after his successful conquest of Oʻahu, the Maui chief Kahekili is often credited with the construction of Papaʻenaʻena heiau (a Hawaiian temple dedicated to surfing), one of several heiau located on the crater’s slopes. Following the unification of the Hawaiian Islands by Hawaii chief Kamehameha I, American business interests pushed for the spread of the United States into the Pacific. In order to make way for new developments in the mid 19th century, the stones that once formed the sacred grounds of Papaʻenaʻena were crushed to pave the streets of an increasingly expanding Waikīkī. After the illegal annexation of the kingdom of Hawaii at the end of the 19th century, Diamond Head was purchased by the US Government as the soon-to-be home of Fort Ruger, the Territory of Hawaii’s first military reservation. Established in 1906, Fort Ruger was a strategically important installation for the US military in the early 20th century.

Diamond Head has since served an almost exclusively commercial function. Aside from the multi-million dollar properties sprinkled along its slopes, the crater itself is a physical background to any iconic image of Waikīkī, and as such has become the stock logo of a booming international tourism industry that now hosts millions of visitors a year. Diamond Head, an exhibition of new work by Drew Broderick with Gan Uyeda, considers the role that Diamond Head, or more specifically its silhouette, has played in the branding, marketing, and consumption of Hawaiʻi by locals and tourists alike. Whether it’s a free pamphlet at the visitor information counter, a $5.99 postcard on the streets of Waikīkī, or a $24.99 novelty t-shirt online, it is certain that iconicity comes at a price. Diamond Head’s transformation from a geological feature of Oʻahu into a mass-produced symbol of Paradise is deserving of continual examination.

This exhibition and its related events are part of UHM ART: CRITICAL GEOGRAPHY IN HAWAI‘I SERIES that highlights local and international artists who address social-cultural concerns associated with space, place, and environment in O‘ahu. Programs consider diverse approaches by artists including mapping and map-making and visual story-telling.