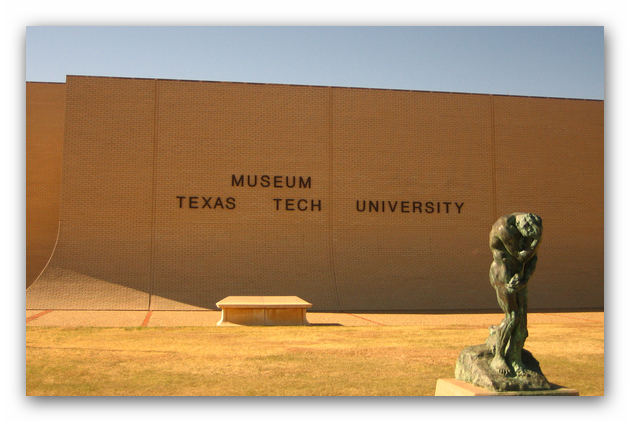 The Colors of Pie Town

Thirty-seven of Russell Lee's iconic color photographs of Pie Town, N.M. will be on display through July 2017 at the Museum of Texas Tech University.

The images in the show were reproduced at the museum on a large-format printer, several of them as large as 48 by 35 inches.

Lee captured life in this small Catron County town in 1940. At the time Lee was a 36-year-old photographer for the Historical Section of the U. S. Farm Security Administration.

Pie Town, New Mexico, was immortalized in 1940 in the photographs of Russell Lee, who documented life in the high, dry farming community as part of the

Whether or not you go, Pie Town Woman: The Hard Life and Good Times of a New Mexico Homesteader tells the story of one of the women photographed by Lee. Doris Caudill lived on a homestead with her husband and daughter, who was six years old when Lee made his famous photographs, many of which show Doris planting her garden, canning vegetables, and milking cows. Now, more than sixty years later, Joan Myers, herself a distinguished photographer, introduces us to the woman behind the pictures.