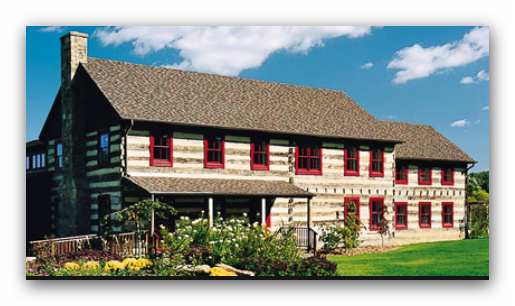 Ligonier – The Southern Alleghenies Museum of Art at Ligonier Valley is pleased to announce its latest exhibition, Dennis Sheehan: Atmospheres an American Tonalist. On view May 5 through August 6, the exhibition features nearly 50 oil-on-canvas paintings by the New England artist.

Dennis Sheehan’s work is often described as reminiscent of the masters of the Barbizon School and the American Tonalists. Like his great nineteenth-century predecessor, George Inness, whose influence is consciously acknowledged, Sheehan employs the dark palette and thickly pigmented surfaces of the French Barbizon School. Like Inness before him, Sheehan eschews picturesque scenery in the interest of evoking atmosphere. Also like Inness, his paintings are produced in the studio from the artist’s imagination. The artist’s goal is “to have painting emanate light, rather than just a surface that records the reflections of light. The power comes from the shadows.”

A native of Boston, Sheehan received his training in the best traditions of the “Boston School,” studying at the Vesper George School of Art and the Montserrat School of Visual Art. The artist further developed his point of view with teaching at the Putney School in Vermont. Sheehan’s works are in major public and private collections, including that of the White House, and have been featured on television programs including Desperate Housewives and True Blood as well as the film, My Best Friend’s Girl. Additionally, his work has appeared in numerous publications and has adorned the cover of American Artist.

“I am excited to present out exhibition featuring Dennis Sheehan, Atmospheres an American Tonalist,” said Site Coordinator Kristin Miller. “Sheehan is an extraordinary painter who works in the traditional French Barbizon style capturing pastoral scenes. I am awestruck at his ability to illustrate and communicate a distinct perception of light, space and atmosphere. We are honored to have him share his beautiful and passionate vision of nature here at SAMA-Ligonier Valley.”