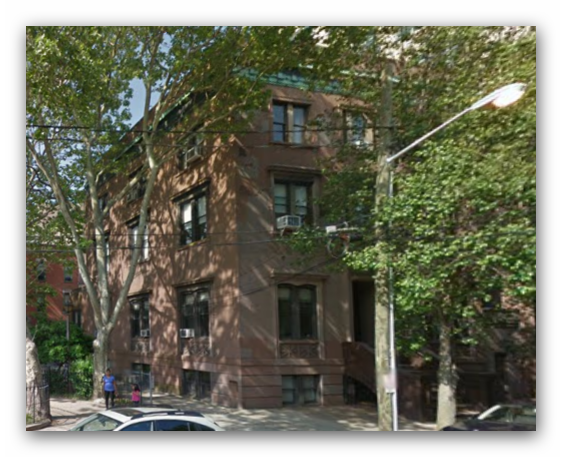 For Love of Expression & Media

We’re pleased to present a selection of works by:

Kuzma Vostrikov was born in 1977 in New York. He started his art way as an editor and writer in 1996. Since 2007 he has been working as an producer and director in art cinematography field. In 2015 Vostrikov creates the second part of the orange project. Today he works and lives in New York.

Oxana Uryasev was born in Ukraine to a family of academics.  Following family traditions, Oxana completed a doctoral degree in mathematics.  She was slated to become a professor, teaching future Soviet nuclear scientists how to calculate the likelihood of their missiles landing on target.

A few years later, with the Soviet Union dissolving around her, Oxana was far from this original plan.  Living in Vienna, Austria, she was raising two beautiful kids on a diet of Schnitzel and Kinderbier.  By the mid 90s, Oxana had moved to the USA.

Oxana studied under several prominent painters. Her creative process is influenced by her mathematical background and the fantastical images are fed by her international cultural experience.