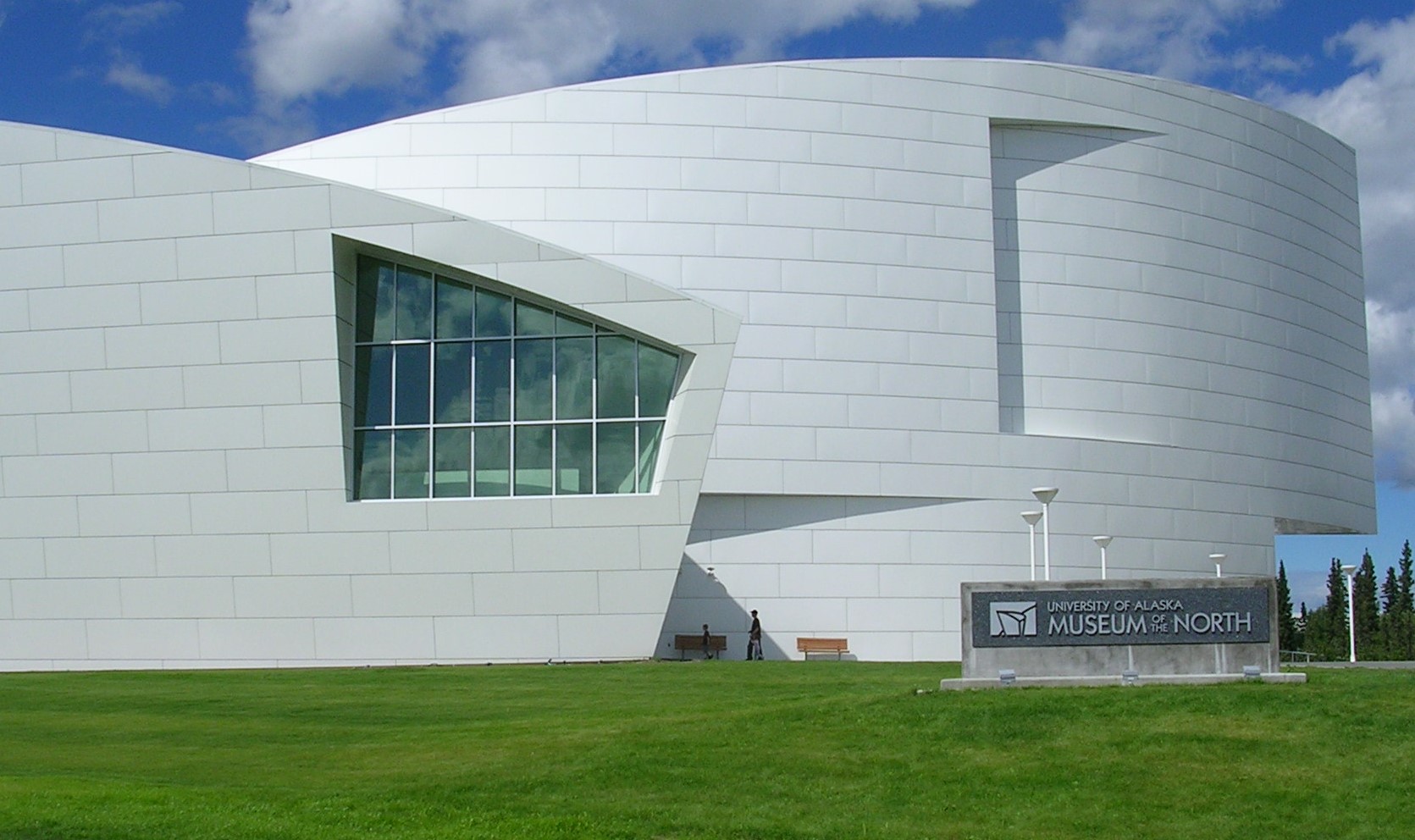 University of Alaska Museum of the North

Decolonizing Alaska is a multimedia visual art exhibit featuring contemporary artists exploring and responding to Alaska’s history of colonization and its emerging influence on sustainability, both environmental and cultural.

“As the world’s attention shifts to the shrinking polar ice cap and the future of our planet, Alaska’s place in the world has moved from the fringe to the center,” Curator Asia Freeman said. “Concerns about climate change and cultural survival resulting from colonization have pushed Alaska to the forefront of global conversations."

A collaboration of 31 diverse native and non-native Alaskan artists, Decolonizing Alaska introduces new ideas around Alaskan culture by connecting endangered traditions with contemporary identity constructs. Artists move beyond stereotypical ideas of dogsleds and Eskimos and inspire conversation around self-definition and the power to express ideas about identity separate from those that permeate popular culture.