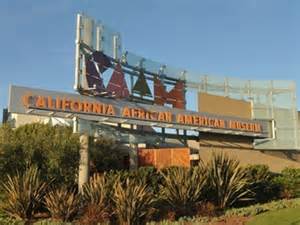 On the occasion of the 25th anniversary of the LA Uprising, CAAM presents No Justice, No Peace: LA 1992, an exhibition that examines one of the most notorious episodes of urban unrest in American history. On March 3, 1991, Rodney King led the California Highway Patrol on a high-speed chase that concluded with a struggle, during which some of the officers beat King with their batons. The brutality in the videotaped arrest sent shockwaves around the world and enraged many in the already-frustrated Los Angeles African American community. On April 29, 1992, when a predominantly white jury acquitted the four officers accused in King's beating, rage turned to violence.

With powerful photographs and videos, historic documents, posters, flyers, and other ephemera, No Justice, No Peace: LA 1992 considers decades of complex socio-political history that contribute to underlying tensions among Los Angeles' marginalized groups and communities, and examines race relations, socioeconomics, and equality in America today.