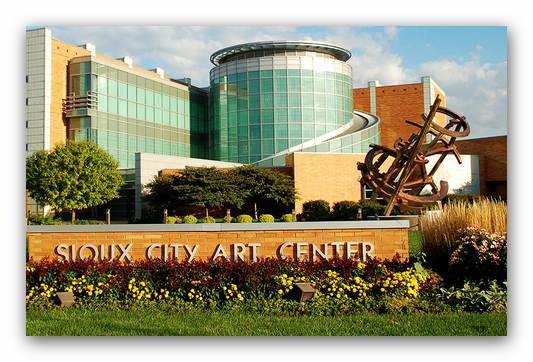 Pratt’s choices of subjects, and his use of clean, clearly defined shapes, can make his paintings appear similar to the work of Pop artists such as Roy Lichtenstein and Tom Wesselmann. In this way, we can recognize his work as pictures; they are of something. However, his decisions have less to do with referencing either pop culture or art history than they do with personal preferences. His series on popsicles and Made in China stickers, as examples, began as Ben thought about childhood experiences. So, in a manner similar to that of Andy Warhol, he has selected subjects based to a large degree on how ubiquitous they are in his experience, along with how uniform in appearance they can be.

There is also something related to the work of Pop artists in the process Ben uses to create his paintings. Pop artists were fascinated not only by the products of commercial industries, but also the production methods. Working in AutoCAD, a commercial drafting software application, Ben experiments with and finalizes his compositions on his computer before ever picking up a paintbrush. He focuses more on the bare necessities of redesigning an object rather than trying to remain faithful to a realistic image of it. Because his paintings go through an arduous process of design, followed by the taxing process of handpainting each stroke, by the time Ben has finished a painting, any personal attachment he had to the subject of his painting is replaced by satisfaction with the painting as a painting.

Even when his paintings are not connected to these ideas, such as his Made in China stickers and popsicles, they ask us to think about our own vision and the value we place on precision. These are paintings without a political message or a radical artistic concept behind them. They are about the basic components of art—line, color, and shape—that happen to have been arranged in a way that makes us think we see something more. Right after we make the identification of what that something more is, Ben asks us to set that aside and keep looking.