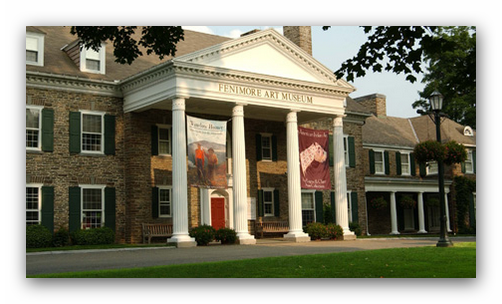 The Art of Figure Skating through the Ages

Richard "Dick" Button is a former American figure skater and a well-known network television skating commentator. He is a two-time Olympic champion (1948 and 1952) and five-time World Champion (1948–1952).

Button’s collection of ice skating art ranges from 17th-century Dutch paintings to 20th-century sculpture. This multidisciplinary collection showcases the full range of media in which ice skating has appeared, and tells the story of the pervasiveness of the sport in everyday life across various cultures and time periods. In addition to fine art, visitors will see costumes, photographs, advertising art, antique skates, and much more.