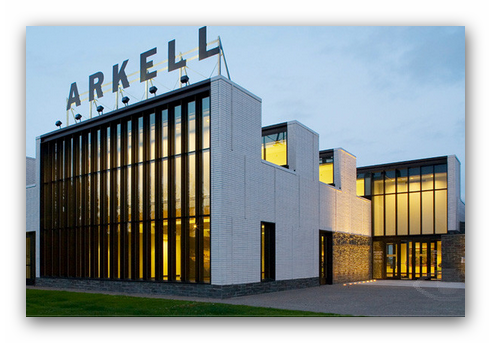 Appealing to art connoisseurs and animal lovers alike, this collection of 46 small bronze sculptures from the 19th and 20th centuries encompasses all manifestations of the animalier movement. The exhibition moves from the romantic wild beasts of the inventor of the genre, Antoine-Louis Barye, to the horses and domestic animals that were favored by some of his most important followers, Jules Mêne and Rosa Bonheur. It also includes important examples of animal art by 20th-century American artists Herbert Haseltine and Charles Russell, as well as by emerging contemporary artists.

Whether or not you go, Champion Animals: Sculptures by Herbert Haseltine is by the noted American animal sculptor Herbert Haseltine from 1877 to 1962. Fabulous group of horses, cattle, sheep and pigs. This series is based on animals who won awards at the Royal Agricultural Society of England and other agricultural shows in Britain around the 1920's. Exquisite color illustrations sculptures done by photographer Katherine Wetzel.