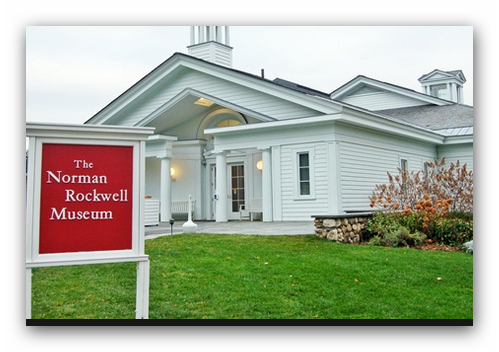 Known for his multi-million bestselling book series The Spiderwick Chronicles, DiTerlizzi is celebrated the world over for his images of such fantasy creatures as fairies, trolls, sprites, and goblins.  Never Abandon Imagination will showcase over 200 original paintings and drawings, starting from DiTerlizzi’s work in tabletop games, such as Dungeons and Dragons and Magic: The Gathering, to his many imaginative children’s books, in addition to early artwork from his childhood and college years. The exhibition will highlight the artist’s influences and artistic process.

Just as his early work on Dungeons and Dragons and Magic: The Gathering is treasured by devoted fans of the gaming genre, DiTerlizzi’s award-winning books—such as The Spiderwick Chronicles; Kenny and the Dragon; The Spider and the Fly; The Story of Diva and Flea, and The WondLa Trilogy—have inspired a new generation of young readers.

DiTerlizzi has influenced fans and fellow creators alike. “Tony’s work has a distinct flair, a love for monsters if you will,” notes filmmaker Guillermo del Toro. “His creatures have the charm of [Jim] Henson or [Arthur] Rackham but they carry with them hints of their own ecosystem. He stands alone as a creator of worlds and a weaver of tales.”

With an artistic style influenced by legendary illustrators Norman Rockwell, Arthur Rackham, and Brian Froud, DiTerlizzi’s exhibition will show how those visionaries shaped his own magical tales. The exhibit has been organized by the Norman Rockwell Museum’s Jesse Kowalski, who adds that the Museum is “proud to present the work of this superb illustrator, who is keeping this cherished artistic tradition alive.”