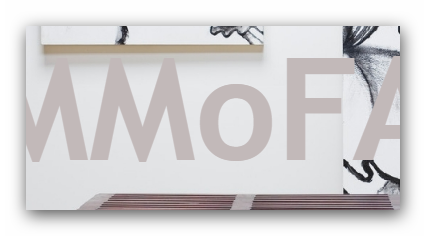 Portrait of the Lost Cause: Paintings by Poindexter Page Carter (American, 1851-1921)

This world permier exhibition of portraits by P.P.Carter celebrates the 19th century Georgia artist who immortalized prominant personalities of the Lost Cause of the American South. Carter came of age amid the tumultous drama of the Civil War.

He married the daughter of the wealthy Dr. H.H. King of Greensboro, Georgia, won fame as a leading portraitist of figures important to elite white Southern survivors of the War including Governors and Confederate military heroes. He is buried in Greensboro. Inspired by the 2007 donation of a Carter portrait, this exhibition shares Carter's life story, summarizes the Lost Cause scenario, and displays a collection of Carter oil portraits with biographies of his sitters.