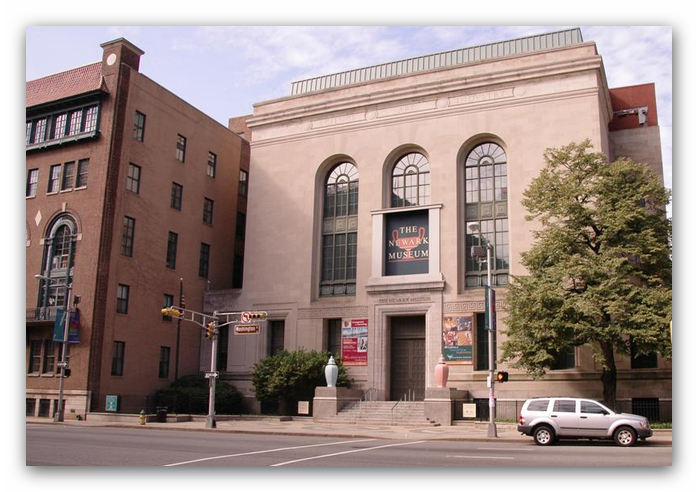 New Acquisition: "What Will Come" (2007) Video Installation by William Kentridge

A recent acquisition – an installation by the renowned South African artist William Kentridge – is on view in the Arts of Global Africa’s dedicated gallery for video art. What Will Come (2007) is an animated film, created using Kentridge’s signature technique of drawing and erasing on a sheet of paper and filming the process frame by frame. The work is inspired by Italy’s invasion of Ethiopia in 1935, in which 275,000 Ethiopians lost their lives. Among them were a large number of civilians who were gassed, a fact denied by the Italian government until 1995. The title originates from a Ghanaian proverb, “what will come, has already come,” a reference to the cyclical nature of history.

Projected onto a circular table, What Will Come unfolds as a series of visual fragments that spin around, stop, then reverse. Images of fighter planes, a gas mask and a globe teetering on legs accompany a sound track that combines the shriek of bombs, an Italian military song and the squeals of children playing. The animated film is anamorphic — the images were drawn in distortion and can only be read correctly in the mirror-like surface of the steel cylinder at the center of the table. Through this optical illusion, Kentridge invites reflection on the relativity of perception, including the questionable truths and distortions of the past.

he debut of this new acquisition anticipates a long-awaited relocation and reinstallation of the Arts of Global Africa collection in November 2017 in the flagship gallery on the first floor of the Main Building.