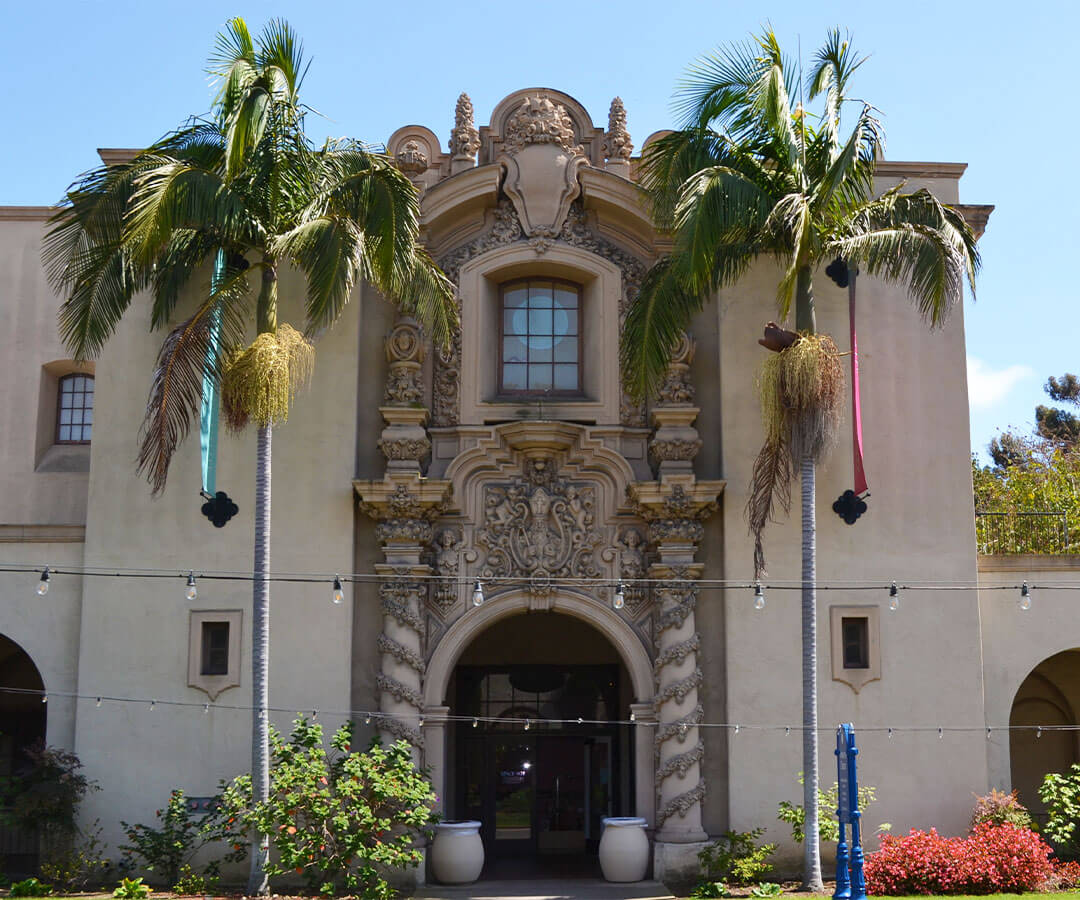 Boiling Process 5: Mythodologies is a group exhibition that unites promising and emerging artists from San Diego, Tijuana and Los Angeles. With this exhibition, the curators suggest a narrative that serves as an alternative to the one told by the big auction houses, major art fairs and biennials, and mega-galleries. This is a narrative that has developed on a much more personal level, whose fragmented contours are not defined by discipline, city, or nationality.

The artists in this project originate from locations as disparate as Eastern Europe, the Philippines, Brazil and the Appalachian Mountains, while others were born and raised in Southern California and Northern Baja. Many of these artists work across disciplines not limited to fine art, but also to design, filmmaking and media art. This very plurality and the interaction among the artists' works is what best characterizes the nature of this exhibition. With the recent shifts in political climate, now more than ever, there exists the urgency and necessity on the part of cultural producers for an open and on-going dialogue that might extend beyond predetermined physical and ideological boundaries. Boiling Process 5: Mythodologies will hopefully serve as a small contribution to this exchange.