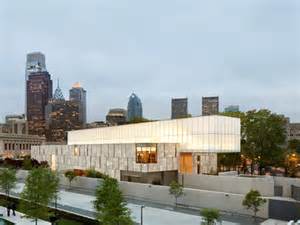 Henri Matisse visited the Barnes Foundation for the first time in the fall of 1930. Two months later, Dr. Barnes commissioned him to make three large paintings for lunettes over the French doors in the Main Gallery. Matisse rented a garage in Nice, France, where for more than two years, he worked—“swept away,” he said—on his ideas for the paintings. He began with charcoal, then cut paper, and finally paint to complete the design for The Dance, and photographed his work through every step of the process. From 1930 to 1933, Matisse and Barnes exchanged many telegrams, letters, and photographs discussing the paintings as they progressed. Included in Cher Matisse are archival photographs that Matisse sent from his studio in Nice, France, depicting The Dance mural in process and a heartfelt condolence letter sent to Laura Barnes in 1952.

The Barnes Foundation Archives preserves historical records documenting the activities of its founder, Albert C. Barnes, and the Foundation from before its establishment to the present day. Its holdings include a variety of materials including administrative, legal, and financial records, correspondence, photographs, blueprints, and drafts of early publications.