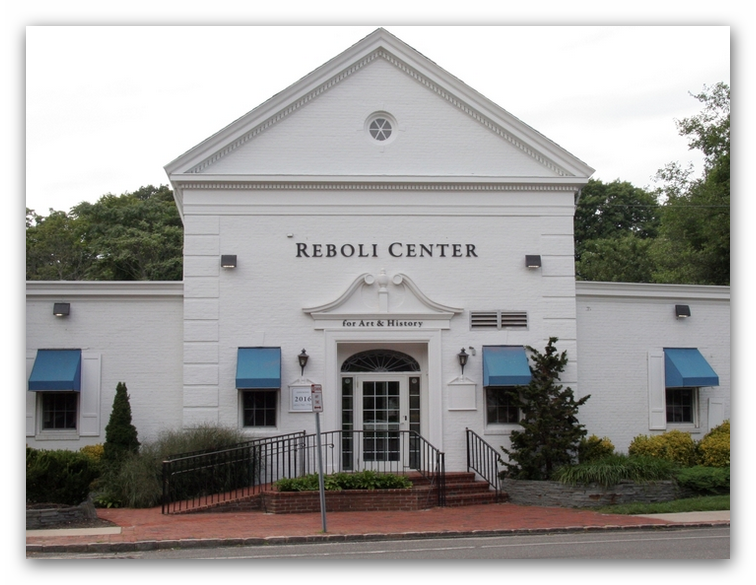 Reboli Center for Art and History

Ken Davies, over a career of more than 60 years, has proven to be one of the masters of the still life genre. Richard C. Kugler, Director of the New Bedford Whaling Museum wrote in 2005, “Assuredly part of the tradition of realistic still-life painting, Ken Davies has enlarged its boundaries and taken it to new levels of interest and accomplishment.”

Ken Davies: Realism in the 20th Century is an exhibit of remarkable paintings by Davies. The exhibit also includes work by former Davies students: Joseph Reboli, Jo-Anne Scavetta, Daniel Patrick Buckley, Richard Newman, Dennis Coburn, and George (Gig) Thompson. Davies influence on these additional paintings can be seen in both the still life paintings and the landscape work.

This exhibit is especially relevant for the Reboli Center for Art and History in its mission of organizing exhibits that provide insight into the work of Joseph Reboli. When Reboli was selecting an art school in 1964, Paier School of Art in Hamden, CT offered the classical approach that he sought. Paier’s curriculum, based on the model of a nineteenth-century atelier with strong emphasis on drawing, painting, and compositional skills, was designed by Ken Davies after he joined the faculty in 1953. Ken Davies, who was by then the school’s dean, became Reboli’s mentor. Reboli graduated from Paier in 1967 with honors and continued a life-long friendship with Davies. Davies says, “Joe Reboli was one of the best students in the history of the Paier School.”

Art historians write about the impact of Davies’ paintings in the way they often commented on work by Reboli. William H. Gerdts wrote, “Davies’ paintings, his still lifes, architectural scenes, and interiors, project a masterful mysteriousness, questioning the relevance of the objects so beautifully rendered as well as their relationship both to one another and to their environment. These pictures are both breathtaking works of art and also offer profound psychological stimuli.”