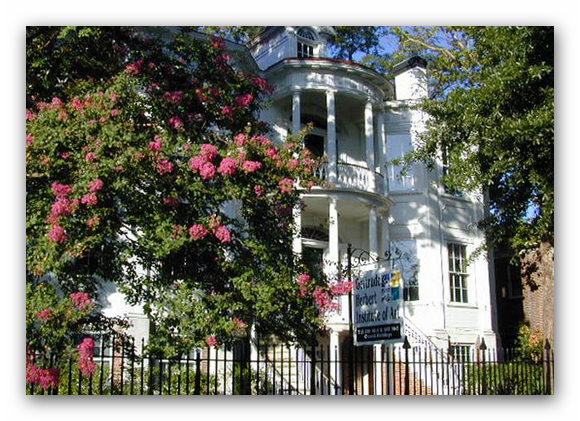 Molly Sawyer: Between Earth And Sky

Originally from Atlanta, Georgia, Molly Sawyer received a Studio Art degree in 1995 from Guilford College in Greensboro, North Carolina. She continued with ceramic sculpture, exploring abstract organic form until her return to Atlanta in 1998. There she began to explore the figure in clay while acting as an assistant in a large, student-oriented ceramics studio. 2001 brought her to New York City where she studied from human models at both the New York Studio School and the Art Students League of New York. By 2005 her focus moved to the horse, where this study evolved into a series of equine works. These retain the flowing stylization found in her figurative and abstract work.

Sawyer’s latest exploration investigates the creation of nurturing forms and spaces. She creates this space by collecting in her studio found objects from the natural world. These she combines with other abstract forms with the result being the creation of a space with an other-worldly effect rooted in the natural world by organic elements. These include the ephemeral and sometimes living materials such as rust, moss, bark, raw sheep wool and salvaged wood. Sawyer sees in these materials evidence of the cyclical process of life.