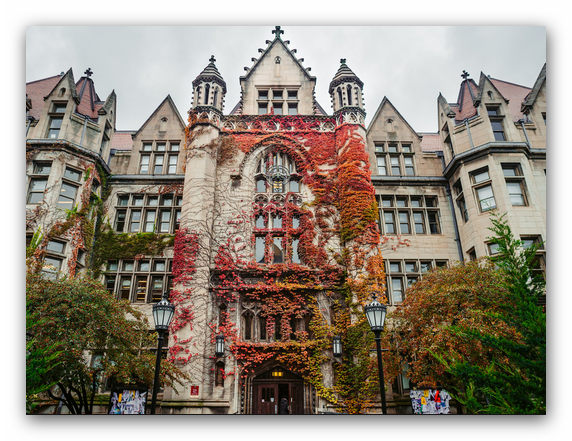 The Renaissance Society at the University of Chicago

The Renaissance Society presents an exhibition by Robert Grosvenor, the centerpiece of which is an untitled sculpture from 1989–90, re-contextualized within a spare architectural installation.

Over this 50-year career, Robert Grosvenor has produced a body of work that is at once solidly physical and conceptual, muscular and fluid. Grosvenor frequently uses industrial materials and found objects as he experiments with texture and scale, resulting in sculptures that reveal a handmade quality and subtle vein of humor. The works resist interpretation, instead quietly and strangely asserting themselves both as assemblages of relationships and as discrete, holistic entities. Critical reception and written accounts of his work over decades reflect an artist who has enamored his audience specifically for his ability to elude them.

For this sculpture, at once monumental and human-scale, Grosvenor adapts the materials of infrastructure—concrete blocks, steel, Plexiglas and paint—evoking what critic John Yau has suggested is the labor of an “anonymous worker.” It is simple to perceive this work. But to really see it, that requires time and patience. Its meaning is always emergent, at play with the viewers’ memories and their psychic relationships to the materials and objects at hand. Its careful, exacting occupation of the exhibition space sets this stage for exploring, both in mind and in body. 27 years after its initial realization, how has our sense of this sculpture, from its formal language to its frank materiality, evolved or expanded?